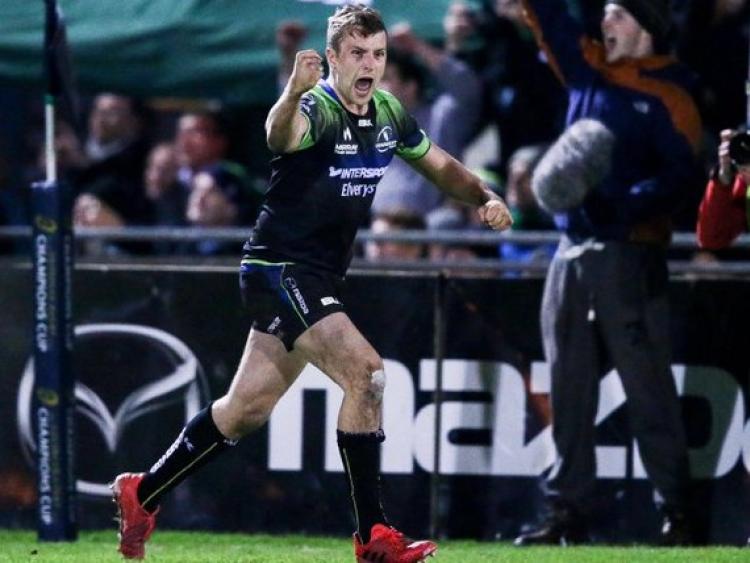 After last weekend's heavy 57-15 defeat against England there is increased pressure on the Ireland team with Carty set to be partnered in the half-back line by his Connacht team-mate, scrum-half Kieran Marmion.

Jack Conan and Tadgh Beirne join Peter O’Mahony in the backrow with Iain Henderson and James Ryan packing down at lock.

The game will be broadcast live on Saturday by Channel 4 and RTE Radio.