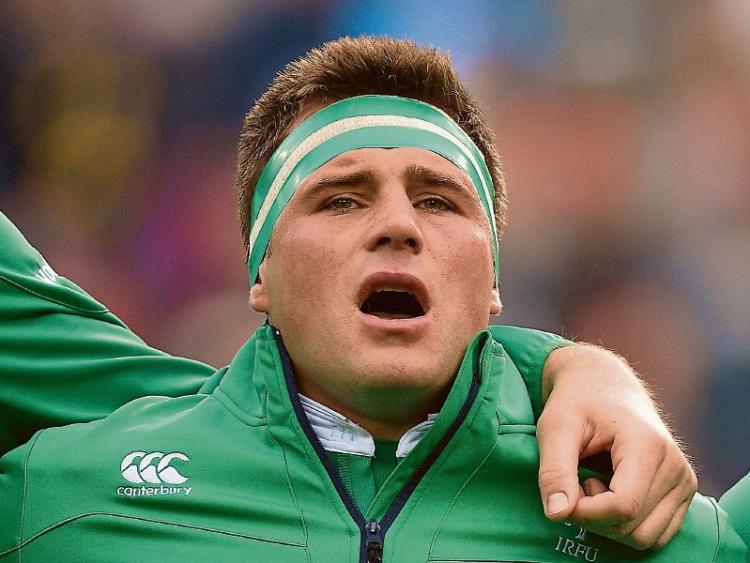 The post mortem of Ireland's crushing defeat to Japan continued in Japan on Monday morning as Munster stalwart CJ Stander spoke to the media.

Ireland lost out 19-12 to the host nation and now face a short turnaround time before facing Russia on Thursday morning.

Reflecting on Saturday's results, Stander said: “We had a look yesterday and a bit today. We started well, went two tries up, we had a few opportunities in the first-half, less the second half when they just took it away from us.

"There's a few places we can fix-up - just look after the ball a bit more and use opportunities. Japan played well, put us under pressure and kept building on that pressure during the game, especially coming into the second half."

Speaking about the team's inconsistency, he added: "It's just in a few games that we've missed the consistency we want from ourselves. We drive ourselves by high standards in what we do on the pitch, so we just need to be consistent in our process and what we do.

"If we can just build on the moments we have and use opportunities then we can get points on the board. Sometimes if you lose those moments against a team like Japan, then you're going to get let down."

Jordi Murphy replaces Jack Conan in the squad over the weekend after Conan broke his foot in training prior to the Japan game. Stander does not envisage the change weakening the team in any way.

"Jordi always fits right in. He’s been a part of this team even before me so we're looking forward to getting him back in. He's going to bring good balance in our back row. He's someone who understands the game, someone who will bring a lot of energy. His ball carrying and his defence are very good so we're looking forward to having him in there."

Stander also commented on the humidity in Japan, undoubtedly a factor in Ireland's most recent performance.

"You could probably say that in the first game. There was quite a big difference from the first game to this game," Stander commented.

"It was hot out there but in the first 10 minutes, you just forget about it. You have a job to do and adrenaline takes over. It's just small things like sweat and how to get it off your hands. But it wasn't that bad at the weekend, it was a bit more (humid) in the Scotland game.

"We've prepared well for it in our pre-season. It's not really a factor. It's something that is probably in the back of a few people's minds but it's not a big factor for me anyway."

Stander's main focus is now on Thursday and Ireland's recovery mission against whipping boys Russia. He is adamant that is is fit to take the field again.

"Yes, definitely. It's the excitement of the World Cup. This is what you want to do when you're grown up - be part of a World Cup.

"So, yes, recovery-wise we're being looked after really well. We've got training tomorrow, so we've got to make sure the bodies are ready. So if I'm selected I'm good to go again."

That recovery is hugely important in a tight fixture schedule and CJ hails team masseur Willie Bennett's role as a boost, both physically and mentally on team morale.

“Yeah, I thought I was positive but Willie is the most positive man. He’s someone that brings a lot of positivity to this team. To have Willie here in a space like this in a week like this is very important. He’s someone that looks after the team morale a lot and recovery-wise, how people feel and how they look.

“Just to walk into the changing room to see him already going at his job and making sure we’re ready for the next game is unreal. He’s probably one of the biggest parts of this team and he works very hard with (Dave) Revins and all the backroom staff.

“I think they’ve got a tough job as well. We just normally lie down and they fix our bodies and sometimes I don’t even know what’s wrong myself. The man works hard and I’m looking forward to what he has to say.”