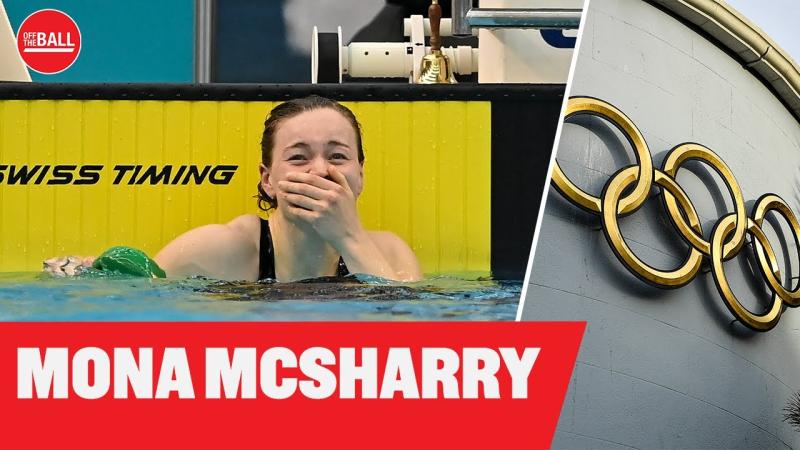 Sligo swimming star Mona McSharry turned in a stunning performance to qualify for the 100m breaststroke final in Tokyo today, the first Irish swimmer to make an Olympic final for 25 years. The 20-year-old clocked 1:06.59 to finish fourth in her semi-final, her time quick enough to see her through to tomorrow’s final in eighth place.

She told the Irish Independent “I’m over the moon. That was the target, make it round by round and when I got to the semi-finals it was the plan to try make it into the final,” she said.

McSharry admitted there was some grogginess this morning following a late night after her heat, her time today not quite as swift as she swam in the heats.

“I’m not surprised about that but I’m happier with how the race felt so I’m hoping I can pull the two together and swim a fast time hopefully like that.”