RTE gets ready for biggest ever coverage of Paralympics 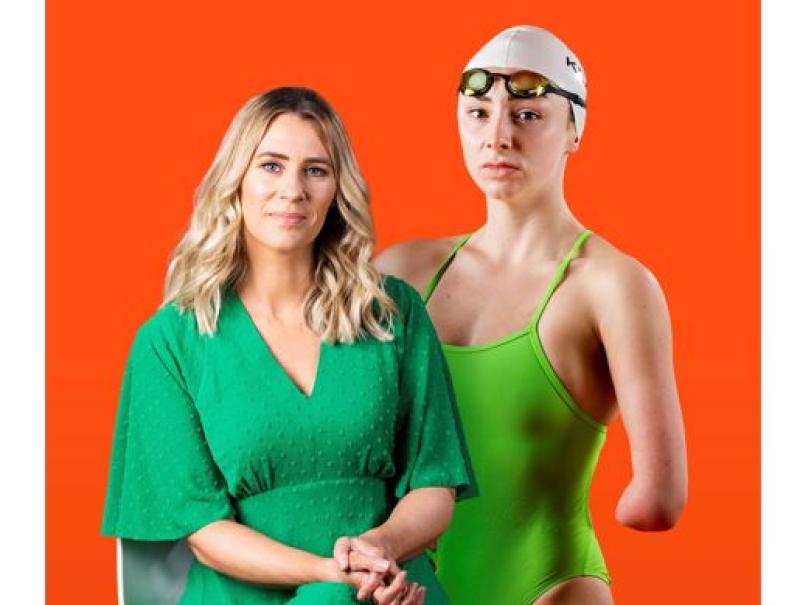 Off the back of a hugely successful Tokyo 2020, Irish audiences can choose from four overnight concurrent live channels on RTÉ Player followed by all the action, reaction, and analysis on a live RTÉ2 television show every morning with highlights programmes during prime time every night beginning today, Tuesday 24 August.

Daráine Mulvihill will host live action from Tokyo every morning and Evanne Ní Chuilinn takes over in the presenter's chair for nightly highlights. With over 70 hours of live and highlights coverage on RTÉ Television and over 400 hours of live streaming on RTÉ Player, RTÉ Sport will offer Irish sports fans an eight-fold increase on its coverage from 2016 in Rio.

Eamon Horan, Siobhan Madigan and Darren Freehill will report from Tokyo for RTÉ2 and RTÉ Player as well as providing updates on RTÉ Radio 1 including Morning Ireland, Today with Claire Byrne; and the News At One. RTÉ 2FM's Game On will wrap up the day’s news, reports and action from Tokyo while at the weekend on Radio 1, Saturday Sport and Sunday Sport will have more coverage and analysis.

For the duration of the Paralympics, RTÉ.ie/Sport will present a dedicated Paralympics site, delivering news, analysis, previews and daily updates from the Paralympic Games

To get a flavour for what’s in store, watch the Paralympics promo https://youtu.be/fHpZWry7SE0