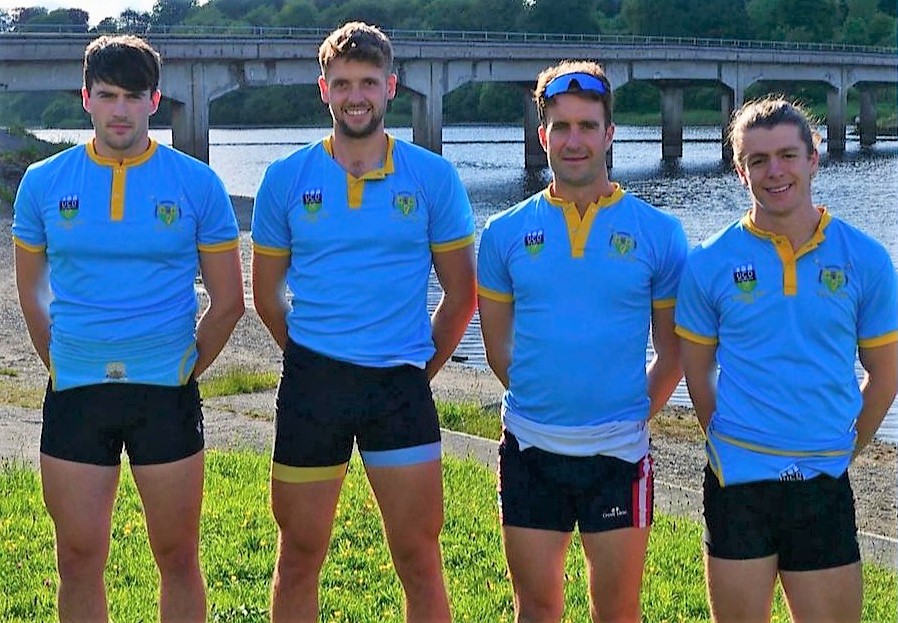 Following up on the success of Shauna Murtagh and Gwen O'Rourke with NUI Galway Boat Club at Women's Henley Regatta last weekend now is the turn of the Earley brothers from Kilnagross to take on Henley Royal Regatta this week with UCD Boat Club.

On the local front most Carrick crews are taking a break from competitive action after a successful outing to Athlone Regatta at Coosan Point last weekend.

Carrick featured in many finals during the day picking up silverware in the mens J15 Double with Bri Murphy and Tadgh Duignan followed by another win in the Women's Junior 14 Scull competition featuring Hannah Butler, Ryley Murtagh, Isobelle Murphy and Katie McDermott