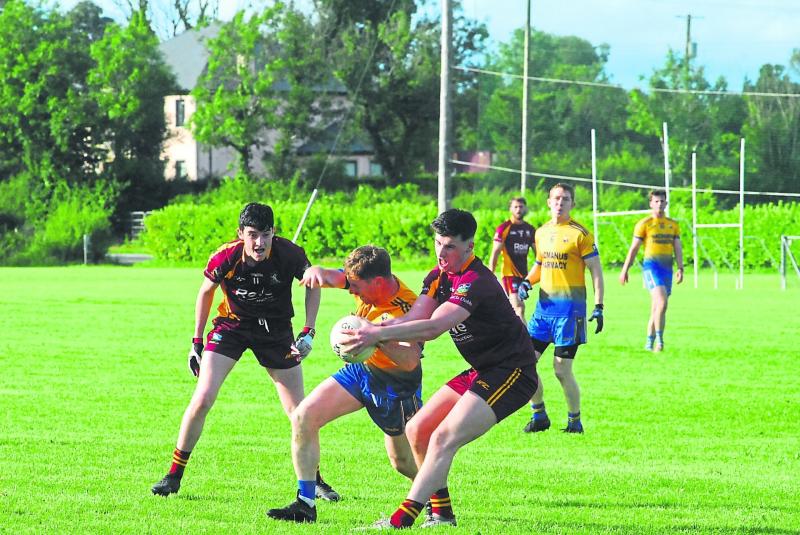 Good defending over the course of the hour's action enabled Glencar Manor to deny Annaduff a few goal chances with which the home side were presented. As it turned out Glencar Manor did get the game's only goal but they also failed to convert a few other goal chances that came their way during the contest. 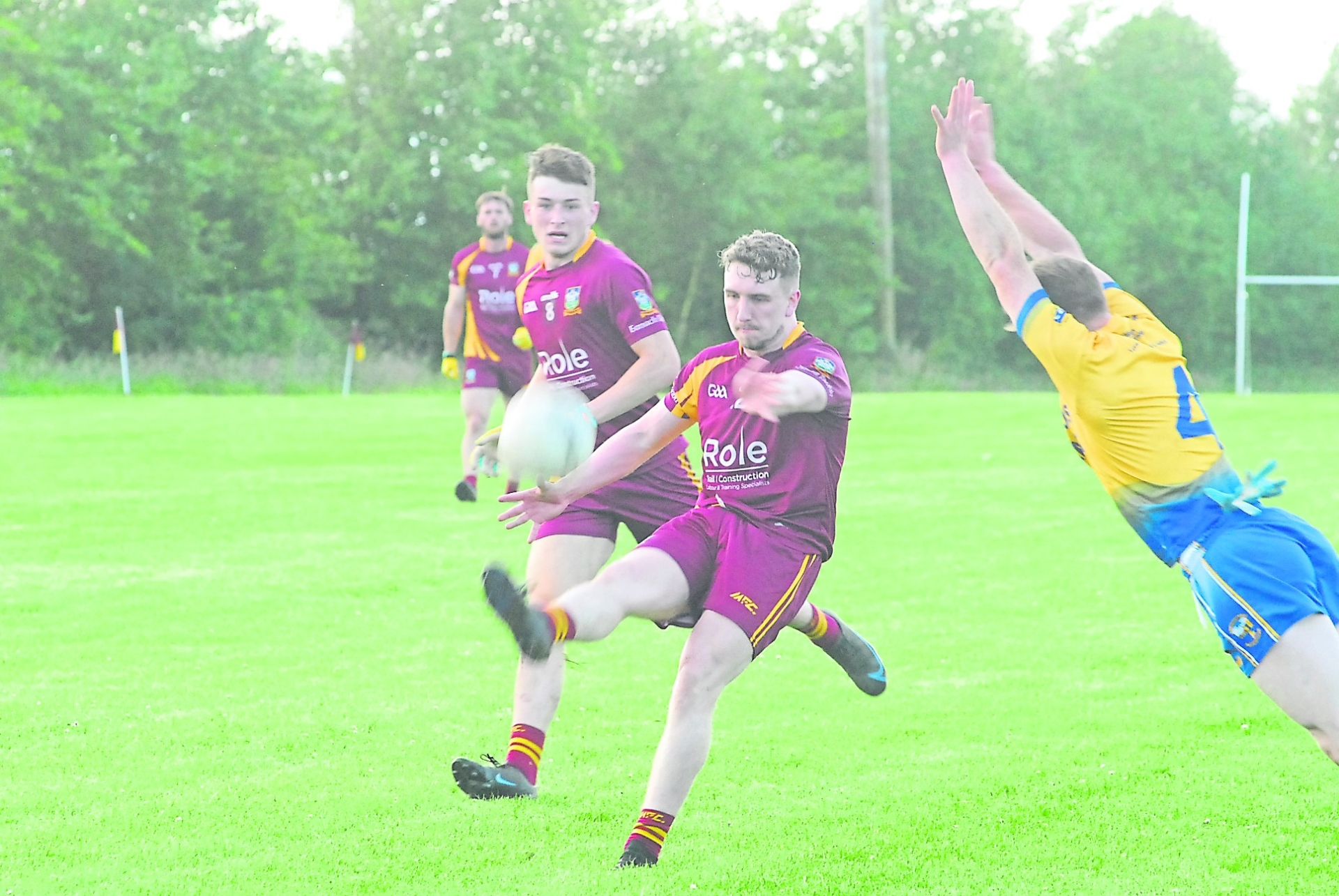 After a brighter start Glencar Manor got the game's opening score when Aaron Hickey fired over two minutes into the action. Annaduff responded well and were soon on level terms when Jason Ward punished a fourth minute foul on Kenny Cox by converting the resulting free.

Annaduff took the lead almost immediately when Sean McNabola put over another placed ball. But the tide turned quickly when Niall Brady planted the ball in the Annaduff net, giving goalkeeper Darragh Burke no chance between the posts on the 6 minute mark, after Brady reacted quickly to an advantage that came his was from a quickly taken Glencar Manor free following a rapid downfield move by the visitors. 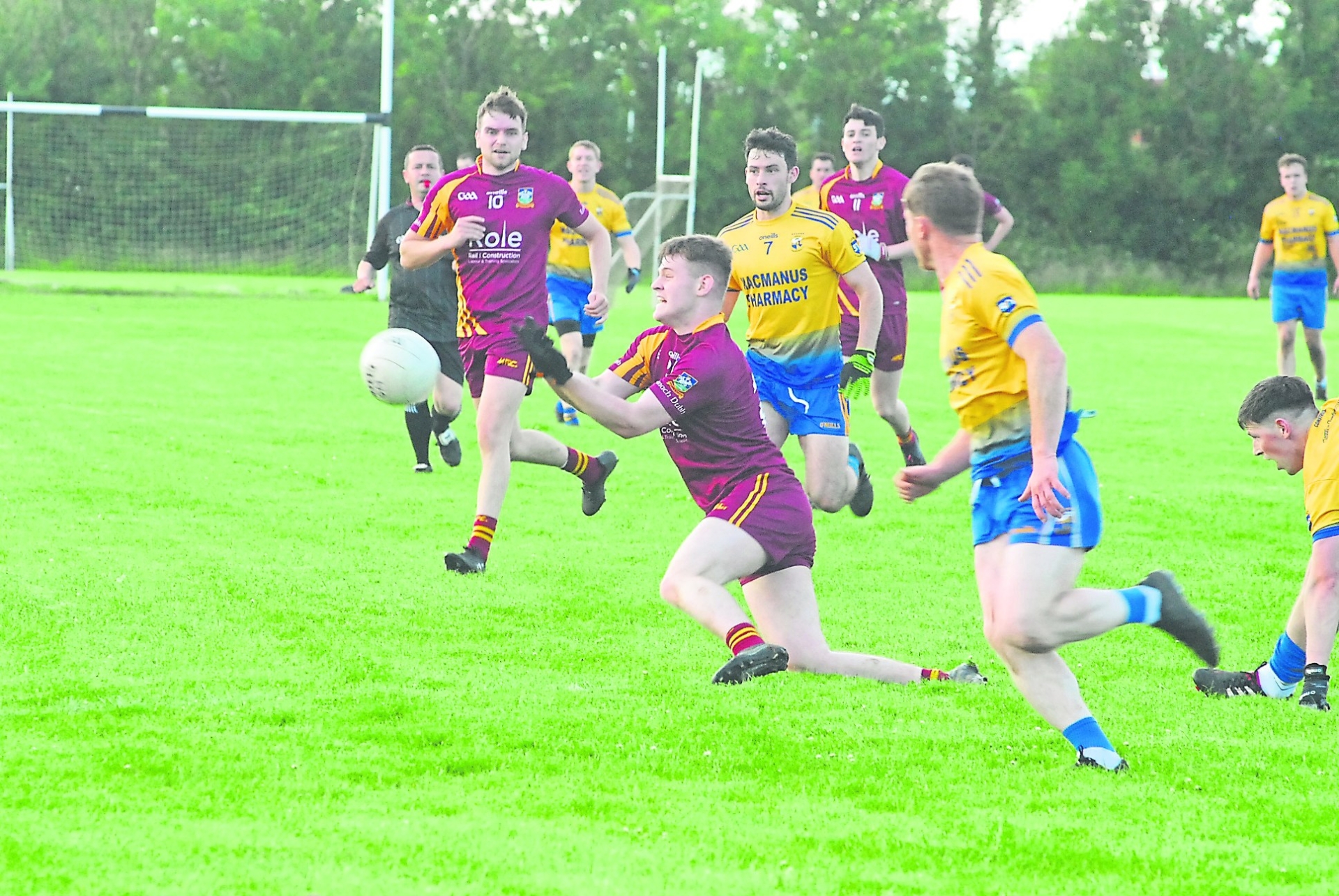 Aaron Hickey stretched Glencar Manor's lead soon afterwards when fired over his second point of the contest. Annaduff rallied and reduced the deficit with Glencar Manor to the minimum with just played on the game clock thanks to points put over by Hugh Moylan and Sean McNabola (free).

But Glencar Manor once again regained a three points advantage in the proceedings over the next six minutes after Fergal Rooney shot over and Aaron Hickey converted a free. Annaduff again cut Glencar's lead to a single point by the 17th minute thanks to the accurate shooting of Sean McNabola from play and another placed ball. 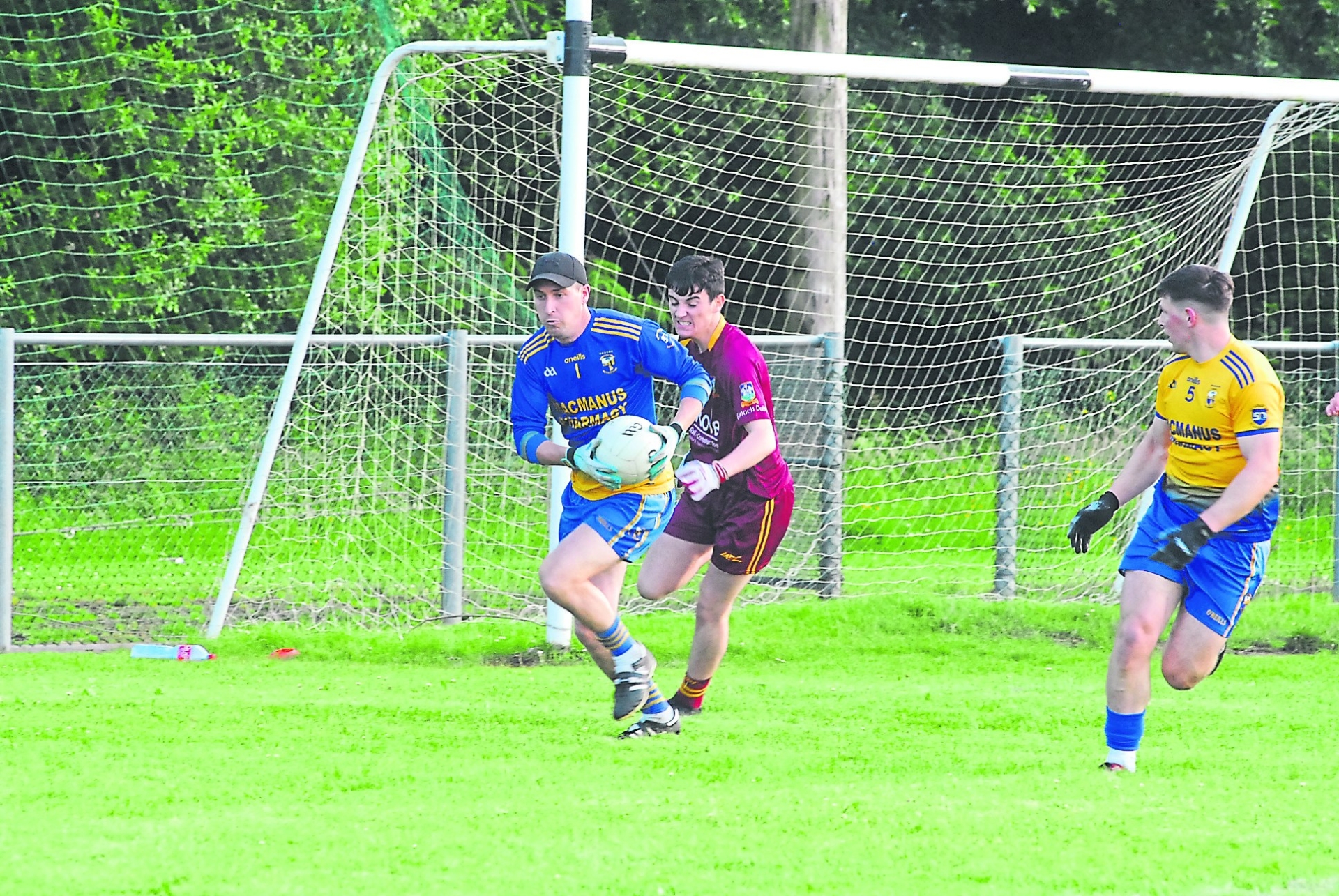 Glencar Manor responded with points during the next four minutes from Evan Sweeney and from Aaron Hickey who tapped over another free after Niall Brady was fouled. Sean McNabola replied with a 21st minute point after receiving a pass from Jack Hughes.

The Annaduff men had a let-off soon afterwards when Evan Sweeney palmed a clear-cut goal wide after being put through by Donnacha Devaney. As well, Annaduff's cause was not helped in this period when Aaron Duignan was black-carded.

Adam O'Hagan once again brought Annaduff to within a point of Glencar Manor when he whipped over a 27th minute point for the home side. After that Glencar Manor finished the half stronger Mark Fox hitting over a point and Donnacha Devaney over twice in quick succession to give the visitors an interval lead of 1 – 9 to 0 – 8. 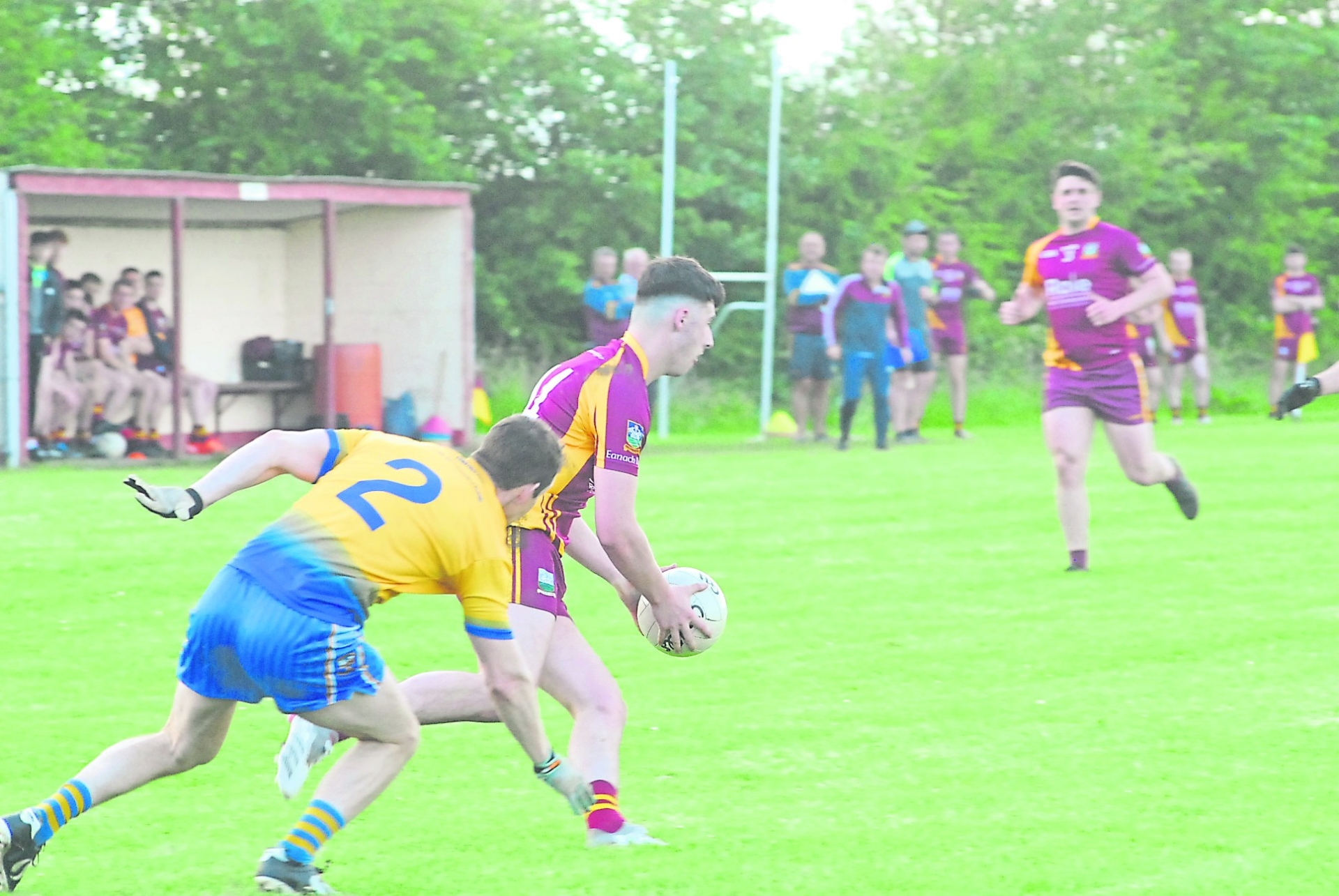 After the restart Annaduff certainly put it up to Glencar Manor for the first eleven minutes of the second half when they held the North Leitrim visitors scoreless but the home side still only managed to register a single point in this period when Jason Ward fired over on the 40-minute mark.

Glencar Manor opened their second half account when Declan Byrne put over a free after Donnacha Devaney was fouled. Annaduff was held scoreless for the next fifteen minutes. In this period Glencar Manor added three more points from placed balls.

Aaron Hickey converted with points from all of the three placed balls, one which was awarded for a foul on Killian McGriskin and other two for fouls on Evan Sweeney. Dylan Keane replied with a 59th minute point for Annaduff, which was his side's first score for 19 minutes.

Before the end Donnacha Devaney traded a Glencar Manor point from play with Annaduff's Sean McNabola, who slotted over a '45' and registered the game's last score.