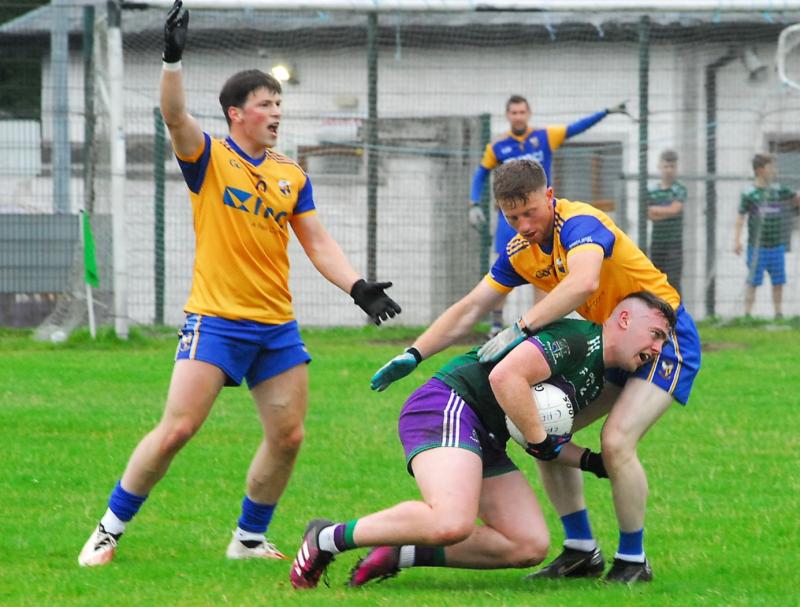 As clubs hone their preparations for this year's championship, next weekend sees the conclusion of the Leitrim Mens and Ladies Leagues with fans left with something of a dilemma if they want to take in some of the games.

Saturday sees all three main Masonite ACL League Finals down for decision at the exact same time with defending champions Mohill facing St Mary's Kiltoghert in Avant Money Pairc Sean Mac Diarmada at 7pm.  Ballinamore will host the Division 2 meeting of neighbours Aughnasheelin and Fenagh St Caillins and Cloone the clash of Aughavas and Kiltubrid in the Division 3 decider.

Earlier that morning, 2021 Intermediate winners Dromahair take on St Mary's Kiltoghert at 12 noon in Kiltubrid while Leitrim Gaels pitch hosts the  meeting of Drumkeerin and Annaduff in the Division 3 decider at 11 am.

It is also expected that the finals of the Newtowngore Engineering U17 Division 1 and 2A Finals could be held next Sunday although there is a possibility that the Division 1 decider could be a curtain raiser for Saturday's Division 1 Final, if both Mohill and St Mary's come through their semi-final meetings with Mac Diarmada Gaels & Leitrim Gaels.

Saturday's Division 1  Final will also attract plenty of interest from neutrals with the draw for first rounds of the Connacht Gold Senior and Smith Monumentals Intermediate Championships taking place after the game with teams finding out just a week before their games who they will be facing in their opening games.

The new format adds a degree of “luck of the draw” to the competition but there is a huge prize for the top two teams with passage straight into the semi finals as only six teams advance to the knockout stages while the four other  teams will be involved in the relegation playoffs.