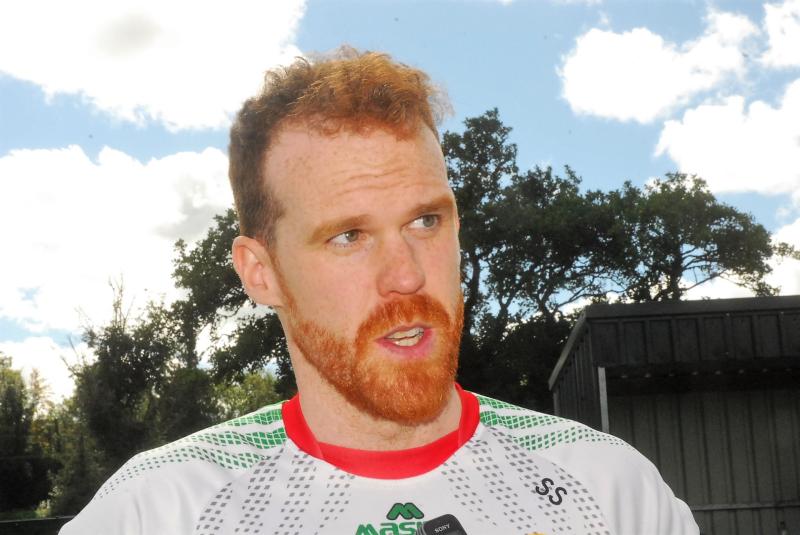 Losing by a point having led by six at one stage has got to be hard to take so no surprise that manager Stephen Sheeran cut a frustrated figure after Kiltubrid’s Gotham Dry Wall LGFA SFC loss to Ballinamore Sean O’Heslins last Sunday, writes John Connolly.

Put to him that his team had just missed out in a highly entertaining contest, Stephen agreed - even if he was frustrated by his team’s errors: “We’ve had two games there where they’ve been great to watch but a little bit frustrating on our side. We made the mistakes ourselves, didn’t manage the game, we gave the ball away that little bit too much and we weren’t clinical enough.

“They are a fabulous team, we knew they were going to run the ball really hard and they’ve a couple of fabulous forwards and they’re going to punish us if we make mistakes like that.

“We should have been further ahead at halftime, we had the chances and we probably just let them out of jail that little bit before halftime. That gave them momentum going into halftime. They started like a bat out of hell in the second half and we just couldn’t get to grips with them.”

Yet Stephen had nothing but the highest praise for the effort his team put in: “I always tell the girls that you can have character flaws or you can have technical flaws but in fairness to them, they are really, really good people and every single one of them is willing to work.

“We made technical errors but from a character point of view, I’d have no issues on that side of things. We’ve got to refocus, play knockout football from here on and reassess how we come out of halftime so that doesn’t happen again.”

The aim is still to make the Senior A decider but Sunday’s defeat makes that task harder: “If we’re going to get to that Senior A Final, which we had looked to as our target at the beginning so we have to be perfect from here on. We have three games, we have to win all three of them and things have to go right for us after that.”