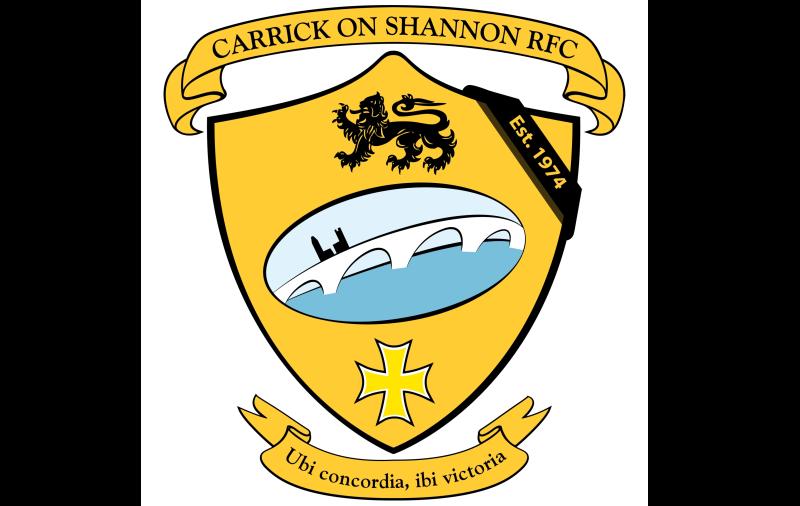 Carrick on Shannon's Senior Men's team got their season off to a flyer at Keenaghan last Sunday with a comprehensive 40-17 victory over Sligo 2nd XV in the first round of the Cawley Cup.

Two tries apiece from Ian McGhee and Ruairi King and one try each from John Healy and Joaquin Cueto Puente of which five were converted made up their 40 point haul.

While the score line seemed to flatter Carrick it was the way they took their chances especially in the second half when a wonderful 50 -22 clearance  pressure gave Carrick an attacking line out from which they scored.

Sligo huffed and puffed but did not look too dangerous while Carrick were hungrier, better organised and well prepared thanks to Sean McKeon, Tom McGuinness and Stephen King, a new member of the coaching ticket.

The number of lineout steals by Carrick prevented Sligo with any real platform of attack but  it shouldn't gloss over the fact that this Carrick team have still got a lot of work to do especially in their tackling and defence.

Carrick's next match is away to Loughrea this Sunday at 2.30pm. All support greatly appreciated, keep an eye on Facebook page for updates.