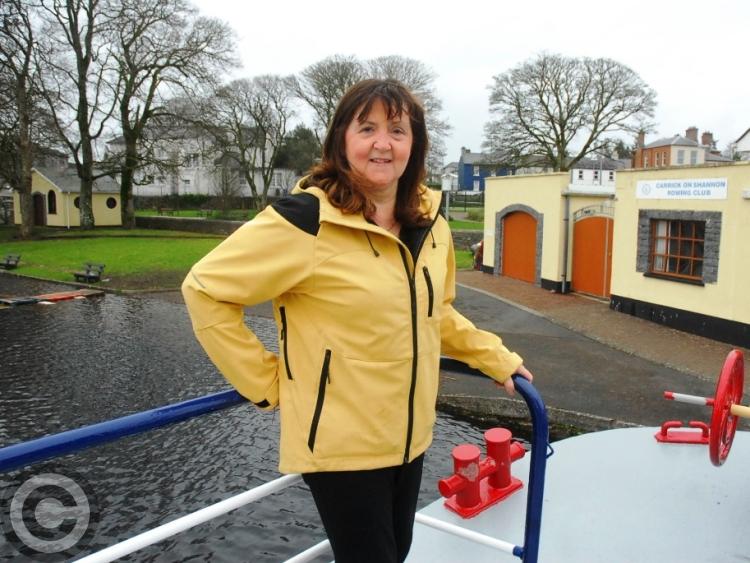 Frances Cryan’s victory in the Leitrim Observer’s Poll to find Leitrim’s Greatest Sporting Moment has met with universal approval with a wave of congratulations on social media for the Carrick-on-Shannon rowing legend.

Since we revealed on Wednesday morning that the 1980 Olympian had beaten off tough competition from some fabulous Leitrim sporting moments over the last 50 years, the reaction has been incredibly popular with congratulations from all over the country.

Mark Kelly was first off the mark when he tweeted early on Wednesday morning:

Rowing Ireland were quick off the mark on Wednesday morning to share the news to their members that Frances had won the Poll:

As you'd expect, Cryan's Hotel in Carrick-on-Shannon were somewhat happy with the news that Frances had won out!

And again with the following from the Club's Minor section:

Marie Cummins, on Facebook, seemed to capture the mood of the public when she commented:

Carrick-on-Shannon Rowing Club also tweeted their thanks to the Leitrim Observer for running the competition:

Well done @LeitrimToday for the opportunity for all #Leitrim sports lovers to remember our sporting greats. Congrats Frances and well done everyone for voting

It was a privilege to look back at so many great Leitrim sporting exploits, all of which were truly amazing - congrats to Frances and @Carrickrc on winning, a great recognition of a wonderful athlete and person https://t.co/ok99HVNiGk