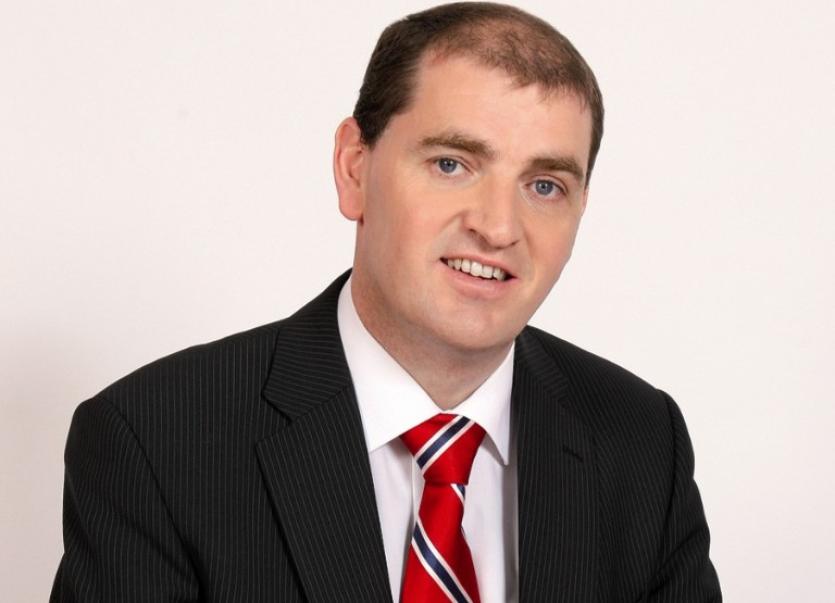 Minister with Responsibility for Defence, Paul Kehoe is urging everyone to be home well before the 4pm deadline this afternoon as the country braces for the arrival of Storm Emma.

Met Éireann has upgraded the Status Red Snow-Ice warning to cover the entire country with winds of up to 100km an hour, driving snow and substantial accumulations expected over the next 24 hours.

Speaking on Ireland AM this morning, Minister Kehoe appealed to employers to send their staff home in plenty of time to enable them to make it indoors well before the 4pm blizzard deadline this afternoon.

"It would be ludicrous for people to be (only heading) home from 3.30pm today....people need to be indoors for 4pm," he said.

Local Authorities across the country will not be gritting roads from 12pm today and Minister Kehoe said this was decision that was taken on health and safety grounds.

He said that roads will not be treated overnight and this is to "encourage people to stay indoors".

The Minister stressed the need to remain indoors until at least 3pm on Friday to allow for major roads to be cleared and treated.

"It is up to the general public to heed all the warnings. Make sure you do have enough provisions in for 24 hours," he said adding there was the possibility that electrical supplies may be affected by high winds.

He is also urging people to call in to elderly neighbours to make sure they are safe and that they have the provisions needed to get them through the next day or two.