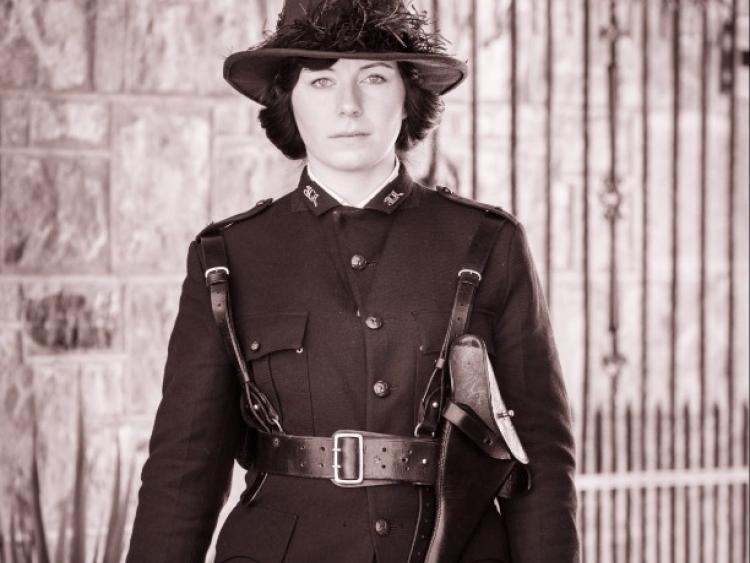 Take a step back in time with ‘A Terrible Beauty’ Ocean FM’s new three-part documentary series focusing on events of the 1916 Easter Rising from a local perspective.

The series will air from Sunday, October 9 at 9am on Ocean FM. Each documentary will explore the links between Seán Mac Diarmada, Constance Markievicz, the Connaught Rangers and the Rising of 1916.

Ocean FM Documentary host Barbara-Rose Sanwo travelled down to the home places of Seán Mac Diarmada and Constance Markievicz to get to the heart of what made these people who they are and what influenced them to become heavily involved in the Easter Rising.

The first programme takes you to the birthplace of Seán Mac Diarmada in Kiltyclogher. Hear Seán Mac Diarmada’s niece share stories about the 1916 signatory, locals speak about memories of house dances held in the Mac Diarmada residence, what influenced his choice to become a central figure in the Rising and his final act of kindness.

In part two of the series, ’A Terrible Beauty’ will take you to the heart of the Markievicz homestead, Lissadell House.

The final part of the series explores stories and accounts of Soldiers from the Connaught Rangers Regiment who fought and lost their lives on the front in WW1. Listeners will find out the connections between the soldiers from Connaught, the Rising and perceptions of the British Army at the time. Historians from King House in Boyle and descendants from men who fought in the Connaught Rangers share their perspective about the link between World War I and the Easter Rising.