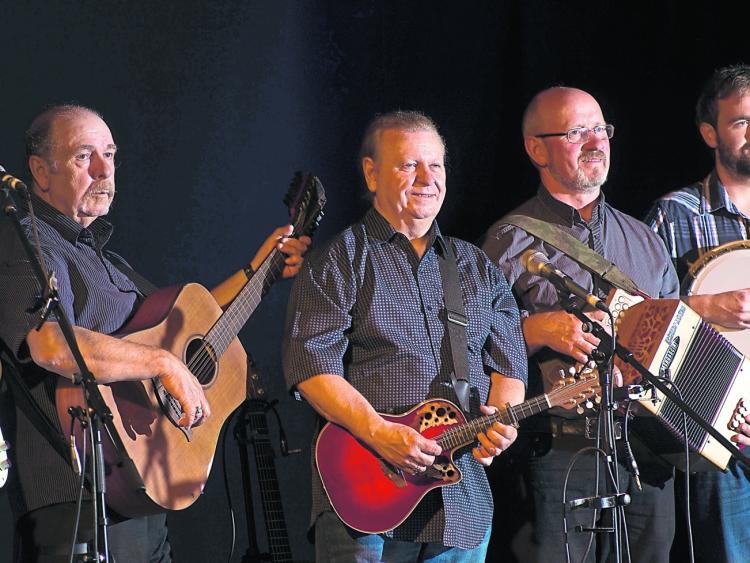 For over 39 years, Ireland’s musical legends The Fureys have been selling out concerts worldwide.
They return to the Roscommon Arts Centre for another great night of Irish music, songs and stories on Saturday January 21 at 8pm.

Hear them sing their timeless classics including ‘When you were sweet 16’, ‘The Green fields of France’, ‘Red rose café’, and ‘Steal away’.
On the night The Fureys will also perform songs from their new CD ‘The Times they are a changing’.

The album is a collection of songs written by writers and performers the band met over the years including Bob Dylan, Joni Mitchell, Ewan McColl and Pete Seeger.
The band was first formed in 1976. Catch them now, because they won't be so close for a while again.
And if you never heard The Fureys don't miss this opportunity.

Booking now at Roscommon Arts Centre on (090)66 25824 or visit www.roscommonartscentre.ie