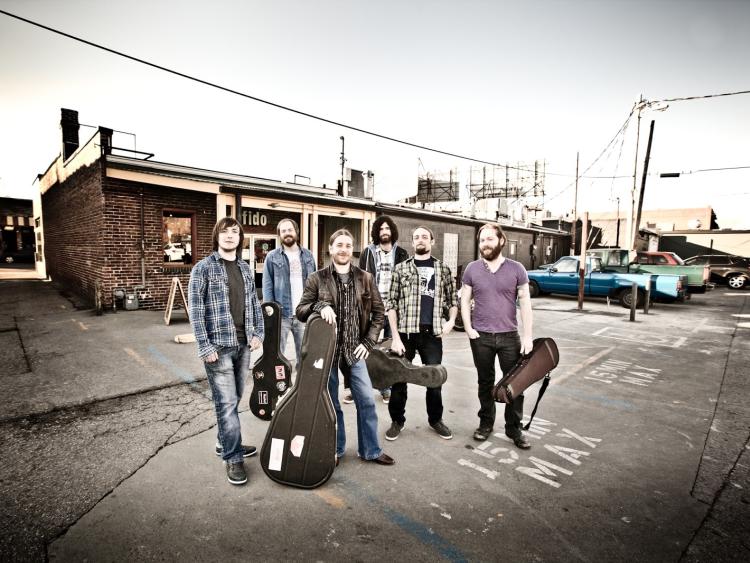 The rise of Rackhouse Pilfer has been unstoppable. They were awarded 'Live Band of the Year' by Jagermeister & 'Best Folk' by Hotpress Magazine, soon after releasing their self-penned album 'Love & Havoc'. Rackhouse Pilfehave become Festival favourites across Europe and have received rave reviews for their live shows, harmony vocals and original songs.

After hearing their album 'Love & Havoc' Legendary Producer Ethan Johns approached the band to work on two songs for Tom Jones latest album (including an Imedla May duet). Currently they are working on their third album which will be released in late 2016. Rackhouse Pilfe are an incredible act best experienced live!