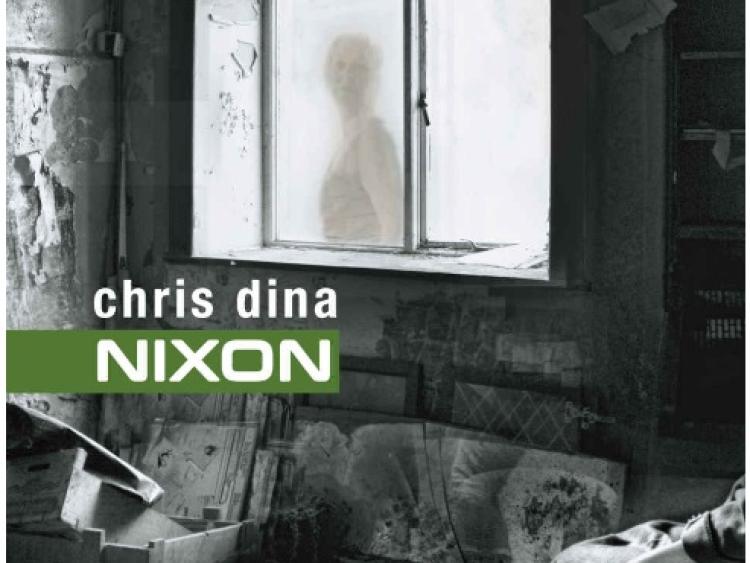 Carrigallen mother of two, Chrisdina Nixon has published her second novel which brings a whole new level of darkness to the reader.
'Spoon Fed' is a short read, but one you will speed through to push past the confusion, the dark images in your head and in hope of a bright ending.
The suspense holds you to the end, it is a brave and uncomfortable read but a necessary one.
A childhood stolen, a trauma relived over and over again, a reoccurring nightmare.

Chrisdina Nixon released her first novel 'Time by the Clock' last year and it was a great success.
The dark and disturbing page turner received great reviews by readers. Such promotion pushed Chrisdina to finish her second novel.
'Spoon Fed' is already proving popular as it sold out on Amazon last month. Reviewers are giving it 5/7 stars which is a great feat for a new and quite unknown author.
A poignant quote from the book says “it is easier to be spoon fed and swallow a reality, than listen.”
Chrisdina is a 53-year-old married mother of two aged 17 and 21.
Chrisdina is one of those talented people who put off writing a book her whole life but now she has the time to devote to her creations.
Chrisdina is cousin of popular author Kevin McManus also from Carrigallen.

This a book to read in one afternoon, but one that will stay with you a lot longer.
The book is available as an ebook on Amazon.com, Kobo, GooglePlay, GoogleBooks and itunes for €3.99.
It is also now in paperback for €9.30 at The Reading Room in Carrick-on-Shannon as well as the publisher publishedinireland.com