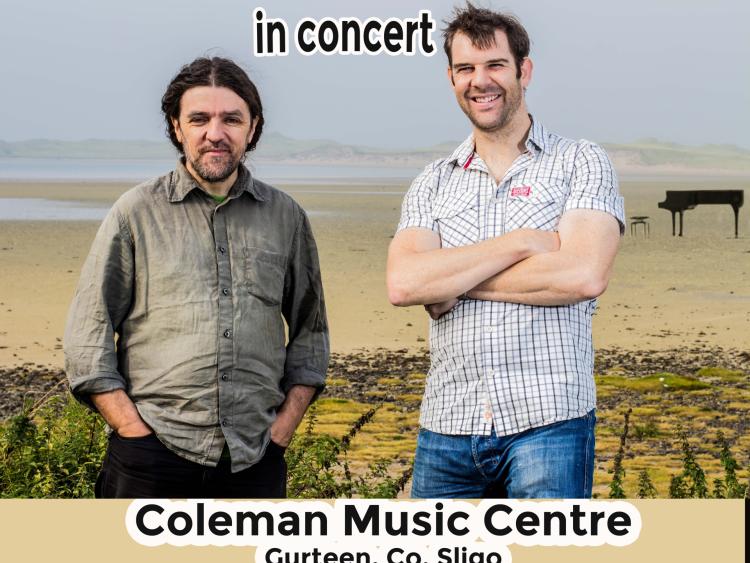 Two skilled musicians in their own right, Kieran Quinn and Seamie O'Dowd have combined forces to produce a powerful and exciting musical force.

These two local favourites have been carefully crafting their own sound for over two years now. Their music is described as trad fusion, their sound also incorporates elements of jazz, blues and folk music.