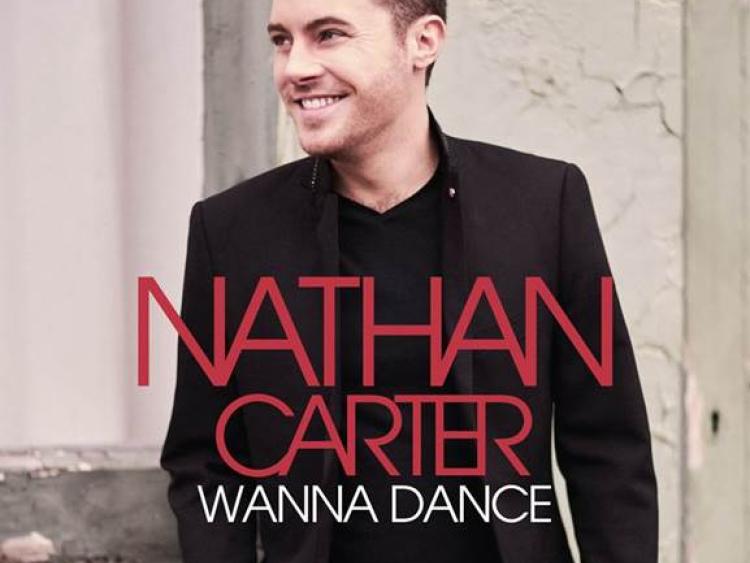 Nathan Carter is gearing up for a big Easter treat in Carrick-on-Shannon on April 15 and 16.
The Country star said he “can’t wait” to get back to Leitrim and perform his brand new show.

Nathan plays The Landmark Hotel Easter Weekend after doing his first two big arena concerts in Belfast SSE and Dublin 3 Arena. Although he is excited to fill such massive venues he says he is more at home in a more intimate venue.
The new show is entitled “Wanna Dance?” and Carter is expecting plenty of dancing from the stand only gig. He promises this show is different to his previous ones, which is welcome news to the legions of fans who follow him and attend regular gigs.
Wanna Dance will have a six piece band (with some new members) and Nathan will be showcasing some new material as well as plenty of old favourites.

The Liverpool singer said he is very comfortable playing to Leitrim audiences as he is no stranger to the county - he has played Glenfarne, The Landmark and Drumcoura Cowboys and Heroes Festival regularly.
He says Carrick-on-Shannon is always “lively” and he is expecting a good time vibe over the Easter weekend.

Nathan has been on the country scene for a number of years despite being only 26, but he has been at the epicentre (or even leader) of its rise nationally. While country music has always had a strong following in rural areas, he said the promotion on national TV and radio has helped it become “massive.”

Carter boasts that his fans range in age from 8- 80 years and he credits his younger following as the reason why country music is now heard on national radio during the day. “They keep requesting it” he laughs.
Nathan has been hitting the highs in the charts too and is very excited about the release of his new single ‘Livin the dream’ this month. The video set in Nashville is due to be released next week. Nathan revealed he was in Nashville with RTE filming a documentary for three weeks which should be aired later this year. He hopes to release his new album this May, which he says will be full of new Country hits - he might preview a few treats in Carrick this Easter weekend!

The April 15 concert is sold out but there are limited tickets available for the April 16 concert from The Landmark Hotel (071) 9622222.

The Leitrim Observer is running a competition in paper this week to win two tickets to Nathan Carter's show in The Landmark Hotel on April 16.