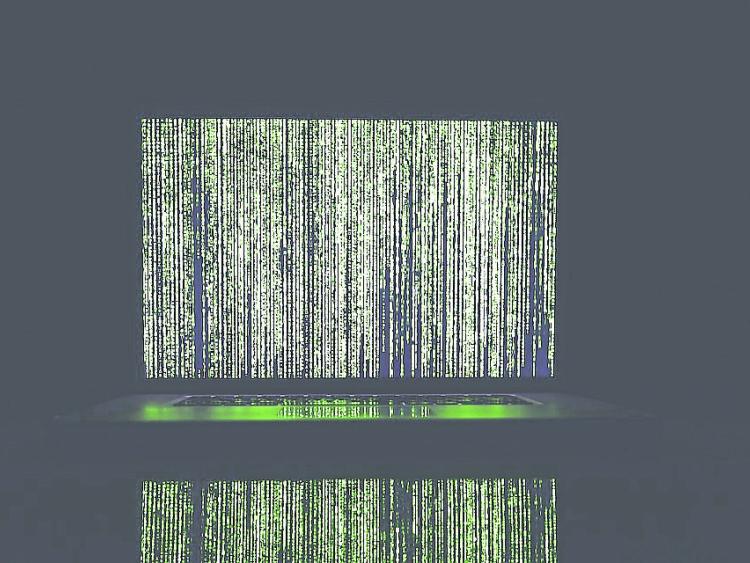 In this brave new world of the internet, where we communicate through emojis and where misinformation is spread like a viral disease, when do we draw the line?

Fake news is absorbed daily. Faces hide behind usernames of anonymity to abuse and bullying. Anyone can become a victim.
The Rabbit's Riot Theatre Company presents their new production #BraveNewWorld, a verbatim, multi-media and interactive production about the internet and its dark-side.