The Pirates are back in Carrick Cineplex 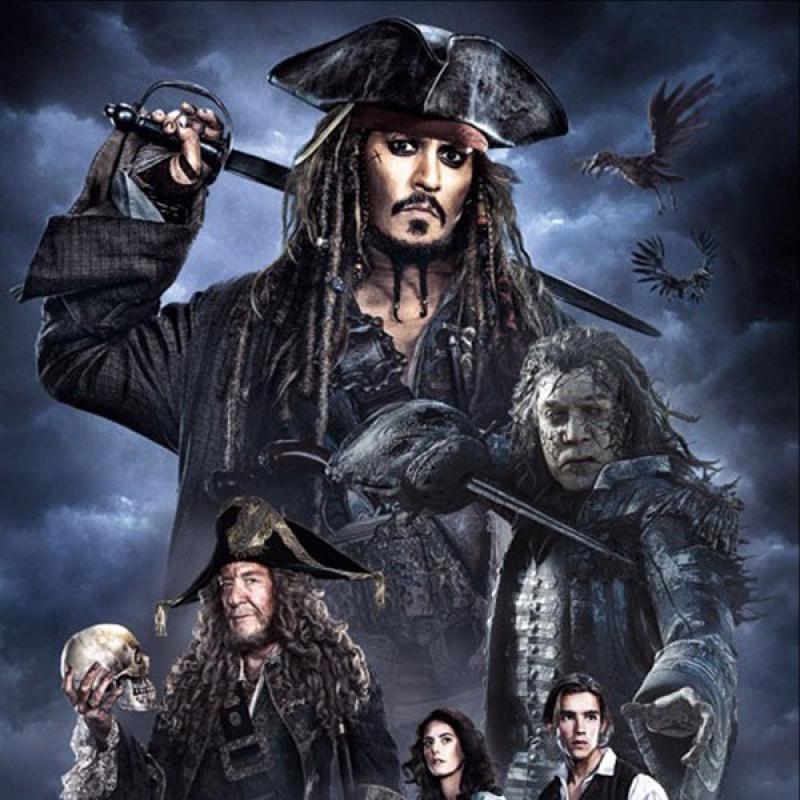 Pirates of the Caribbean: Salazar's Revenge

The pirates are back on the big screen! Pirates of the Caribbean: Salazar's Revenge (12A) – opens tomorrow, Thursday, May 25 at Carrick Cineplex!

Thrust into an all new adventure, a down-on-his-luck Captain Jack Sparrow (Johnny Depp) feels the winds of ill-fortune blowing even more strongly when deadly ghost sailors led by his old nemesis, the evil Captain Salazar (Javier Bardem), escape from the Devil's Triangle.

Jack's only hope of survival lies in seeking out the legendary Trident of Poseidon, a powerful artifact that grants its possessor total control over the seas, but to find it he must forge an uneasy alliance with a brilliant and beautiful astronomer and a headstrong young man in the British navy.

The Leitrim Observer has teamed up with Carrick Cineplex and are giving away a tickets for 4 people to see the new film.
To be in with a chance of winning simply name an actor appearing in the film.
Send the answer, your name address and phone number to leitrimobsercomp@gmail.com before Friday, May 26.
Put “Pirates of the Carribean” in your subject line.

To book tickets to the cinema in advance or to check out the movie times visit: www.carrickcineplex.ie or call: (071) 96 72000.