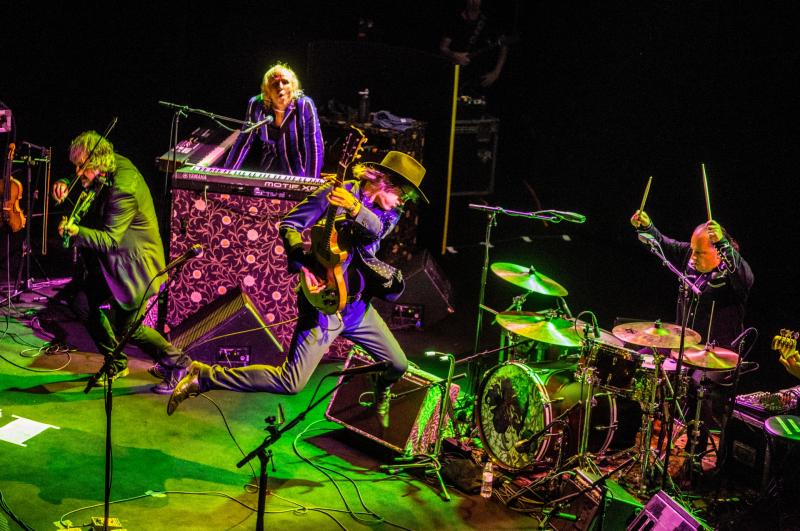 A unique magic between Mike Scott and Steve Wickham and their strong connections to Ireland’s North West make this concert a rare treat for Carrick-on-Shannon.
From the Celtic, gospel and rock on ‘Fisherman’s Blues’, to the rootsy, funky ‘Modern Blues’, a night with The Waterboys is an occasion not to be missed! Joining Scott on vocals, guitar and piano, and Wickham on electric fiddle are great Memphis keyboardist brother Paul, ace drummer Ralph Salmins, legendary bassman David Hood and Austin guitarist Zach Ernst.

Evening performances showcase some of Ireland’s foremost contemporary and classical musicians with Crash Ensemble premiering a new composition as part of their CrashLands 20th anniversary project on Wednesday, July 12.
Some favourites will return and there will be new faces.

There will also be music masterclasses, kid’s art workshops, literary events, art and curios market, film, free music trail and much more! Carrick-on-Shannon will entertain you each and all day of the Carrick Water Music Festival July 12-16.
See the full programme at www.carrickwatermusicfestival.com. Tickets can be booked at The Dock Arts Centre at www.thedock.ie or phone (071) 96 50828.