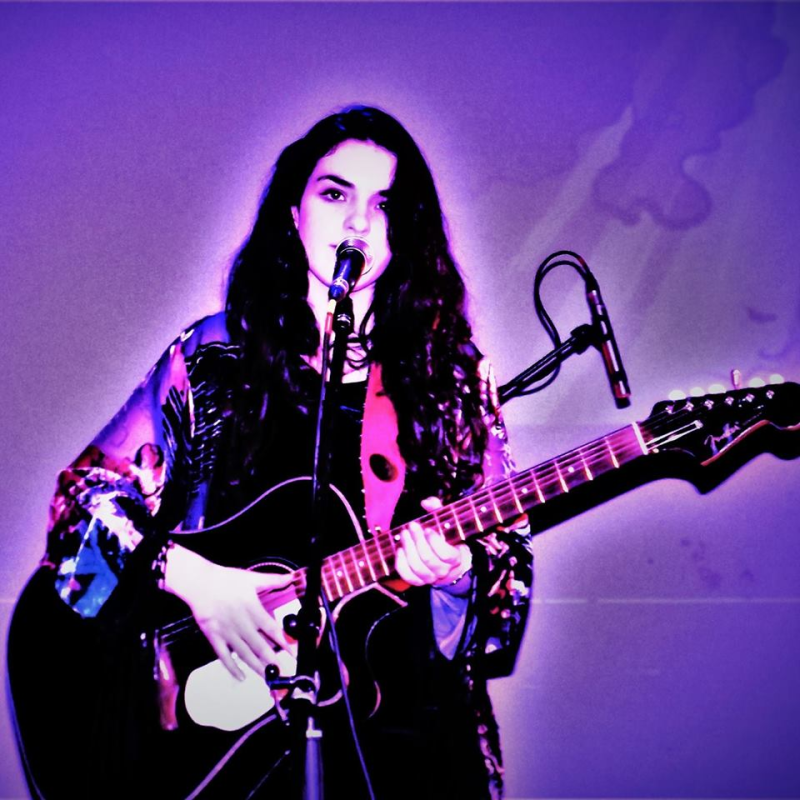 Leitrim singer Etáin is taking over the stage this Summer. After a very successful opening last Saturday night on the Main Stage at the Sea Sessions in Bundoran, the Fivemilebourne performer is set to headline at the Carrick Music Festival and Ballinamore Family Festival.

Étáin Sweeney Keogh from Fivemilebourne was the winner of Sea Sessions Unsigned Competition and got to open the Main Stage on the Saturday Night.
The talented lady has announced she will perform at the launch of Ballinamore Festival on Friday night, the festival runs from August 13 -20.

You will also be able to catch Etáin supporting Naoise Roo in The Dock at Carrick Water Music Festival and she will return to the International Bar in Dublin where she's just played a packed out headline show.
Sligo Live in October will also be graced by a performance from the popular young talent.

"It's great to see talent emerging from Leitrim!... a very quirky songwriting style that stands out" commented Paddy McKenna, Editor of Joe.ie and Drumshanbo native.
Étáin has gigged extensively across Ireland and Britain debuting her track 'A Faint Sense of Heaven' in The Cavern Club, Liverpool.

She also graced the same stage as Moya Brennan of Clannad in Leo's Tavern Donegal. With upcoming performances nationwide she has received regional, national and international airplay and has made several TV appearances.