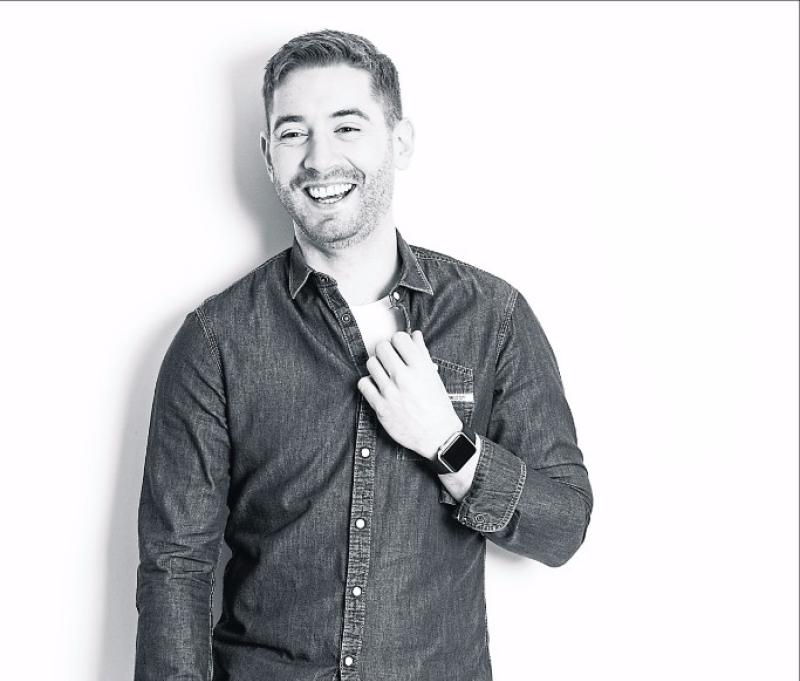 Barry Kirwan was born on the 14th February 1986 with music in the very makeup of his DNA. As the son of Irish country music singing sensation Dominic Kirwan, it comes as no surprise that Barry had showbiz aspirations from a very early age.

Shortly after college Barry decided to join his father’s band as his drummer and provided backing vocals for over four years. Constantly growing as a musician, Barry left Dominic’s band in September 2010 and had the opportunity to live with his brother Colm in Nashville, the country music capital.

As January 2011 came to a close Barry had begun to work with Ireland’s princess of country music, Lisa McHugh and performed with her until September 2011 before becoming the drummer and backing vocalist for the hit recording artist Derek Ryan.