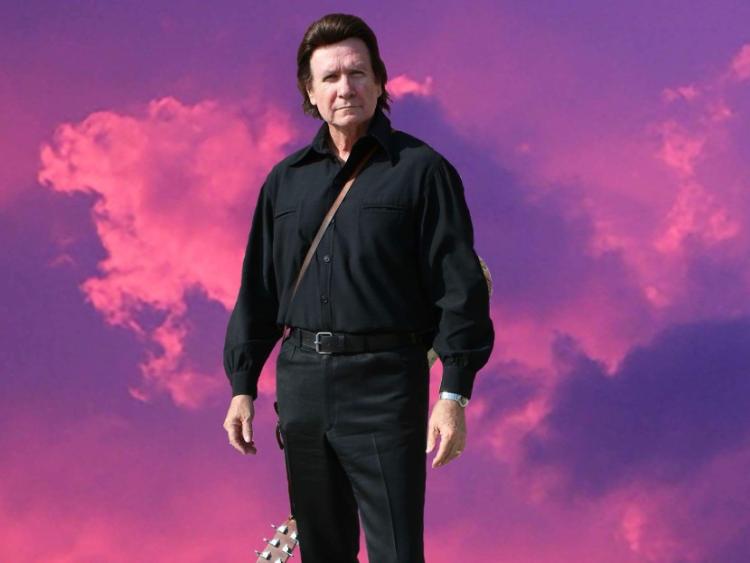 The No. 1 Johnny Cash Tribute right across America “The Man In Black” returns to Roscommon Arts Centre on Tuesday 20th February for one night only.

After a completely sold out show in February 2017, Terry Lee Goffee and his band are back and you won’t want to miss this show. He sings like Johnny and he looks like Johnny and he performs just like the great man, with energy, charisma and vitality!

Johnny Cash’s own siblings have given this show the seal of approval with Tommy Cash stating "The show is great, my brother would be proud" and Joanne Cash Yates declaring "It's a wonderful show, I would recommend it to anyone, you don't impersonate my brother, you pay tribute with honour and Terry does this in spades”.

Tickets are selling fast for The Man in Black so don’t delay and book yours now from Roscommon Arts Centre on 09066 25824/www.roscommonartscentre.ie