Declan O'Rourke and the Great Irish Famine in Manorhamilton 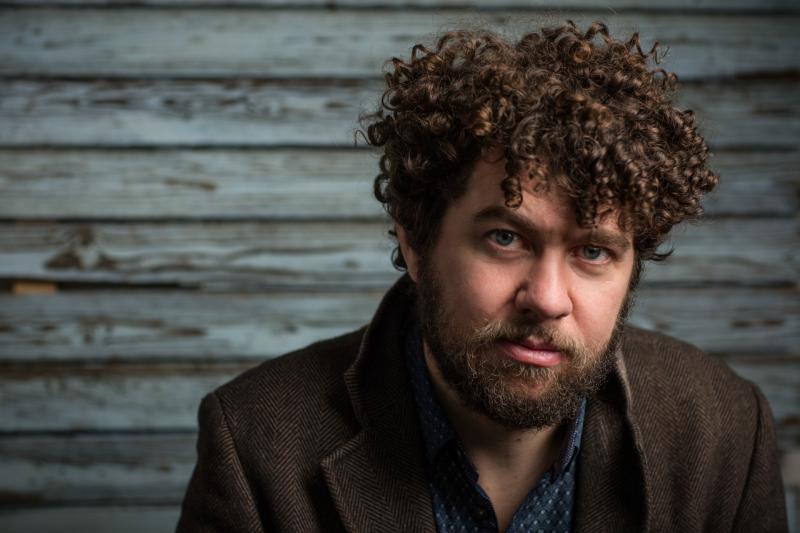 Conjuring mysteries from the deep, Declan O'Rourke weaves his soulful melodies through half-remembered moments and dreams long-treasured in The Glens Centre on Friday, September 14.

An award-winning, double-platinum songwriter, performer and story-teller, join Declan for his latest song-cycle, The Chronicles Of The Great Irish Famine.
Declan 's songs are infused with subtleties of compassion, the yearning of history, the presence of sorrow, the patience of mortality, the balm of tenderness, and the breath of hope.
Live in concert, O'Rourke moves seamlessly from hilarious spontaneity to transporting beauty.
Glen Hansard calls him "a timeless troubadour with a voice that breaks through all your defences and gets to the heart of the matter".

His songs have been admired by James Taylor and John Sheahan (The Dubliners); by Eddi Reader, John Prine and Paul Weller.
BBC Radio notes: “There is something so simple but overwhelmingly powerful about the melodies and emotive storytelling."
Born in Dublin, now living on the wild windswept west coast of Ireland, O'Rourke spent eight years of his youth in Australia.
At 13, a priest in Kyabram gave him his first guitar. His debut album, aptly named "Since Kyabram,” was nominated for three Meteor Awards, including "Best Male Artist", "Best New Album", and "Best Folk/Trad Artist", and achieved double Platinum.
Tickets are €20 and the concert starts at 8pm on Friday 14th. Tickets on: (071) 9855833 or theglenscentre.com

Famine Walk
On Friday, September 14, musicians, poets and historians collaborate to deliver a unique celebration of the Great Irish Famine.
At 6pm you are invited to gather at the famine graveyard in Manorhamilton where Prin Duignan will talk on aspects of the famine in Leitrim including an account of the young Edwards sisters who walked from Derrygonnelly to Manorhamilton workhouse in search of shelter and food.

A lament will be played by piper Pietro Malaguti, and there will be a reading of Famine by poet Terry McDonagh.
The guest of honour will be local campaigner Rose Mc Padden, whose campaign instigated the reburial of over 70 famine victims at the site.