Tropical Tunes to Folk Music in The Dock this weekend 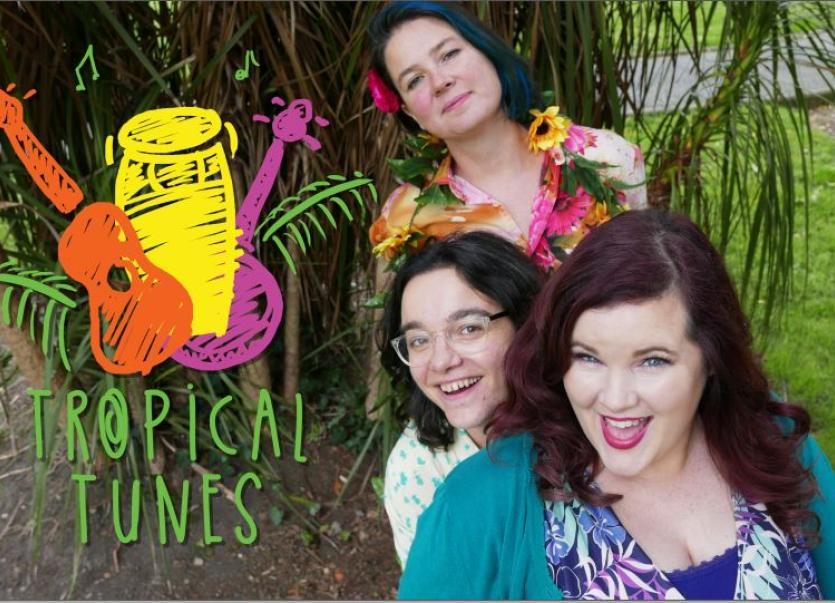 The Dock has a musical mixed bag this Saturday October 20.

They start the say with Concerts for Babies by Tropical Tunes and end the day with Arty McGlynn and Nollaig Casey performing folk music.
After a packed house for the Trad Babies and Classical Babies concerts earlier in the year The Dock is now delighted to present a concert of music for little people and their grownups featuring songs and music from all over the world.

The concerts allow babies and their loved ones to experience lots of different types of music together in a fun and playful environment. You and your children will get to experience the magic of live music as Stephanie Pawula and Lisa Cannon serenade you with Ukuleles and Percussion and songs from around the world. A joyful treat for smallies !
There are two concerts one at 11am for 0- 9 months old and another at 1pm for 9 - 18 months old. 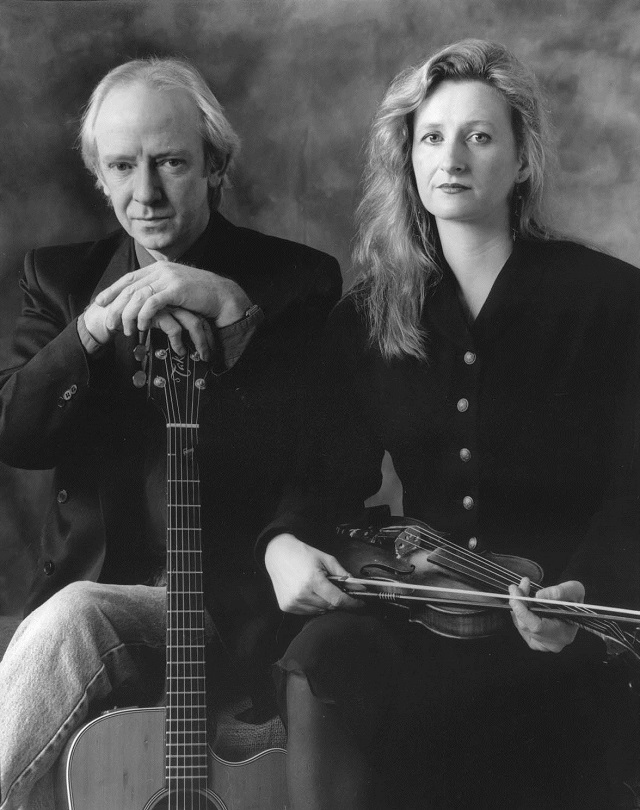 Arty McGlynn and Nollaig Casey are back in Carrick-on-Shannon this Saturday night.
Two of Ireland’s most acclaimed musicians, with international reputations for excellence in the field of Irish folk music will be playing a dynamic set of Irish music and song: a blend of beautiful melodies and exciting dance music, both old and new.
Nollaig and Arty first met in Dublin in 1979, after which their musical paths crossed again and again at recording sessions, television and radio studios and on stage with Andy Irvine, Planxty, Makem & Clancy and Maura O'Connell.

Nollaig is one of Ireland's most gifted musicians, with an international reputation as an exponent of Irish traditional music on the fiddle.
She joined the legendary band Planxty in 1980 and toured with them in Ireland, UK and Europe.
Arty is without doubt the finest and most sought after guitar player in Ireland with a unique understanding of music he performs.

Arty played and recorded with the likes of Christy Moore, Paul Brady and Liam O'Flynn. He played as a member of such prestigious groups as Planxty, Patrick Street, De Danann and The Van Morrison Band.
Unmissable if you love traditional and folk music. Tickets are available now on (071) 9650828 or on line at www.thedock.ie