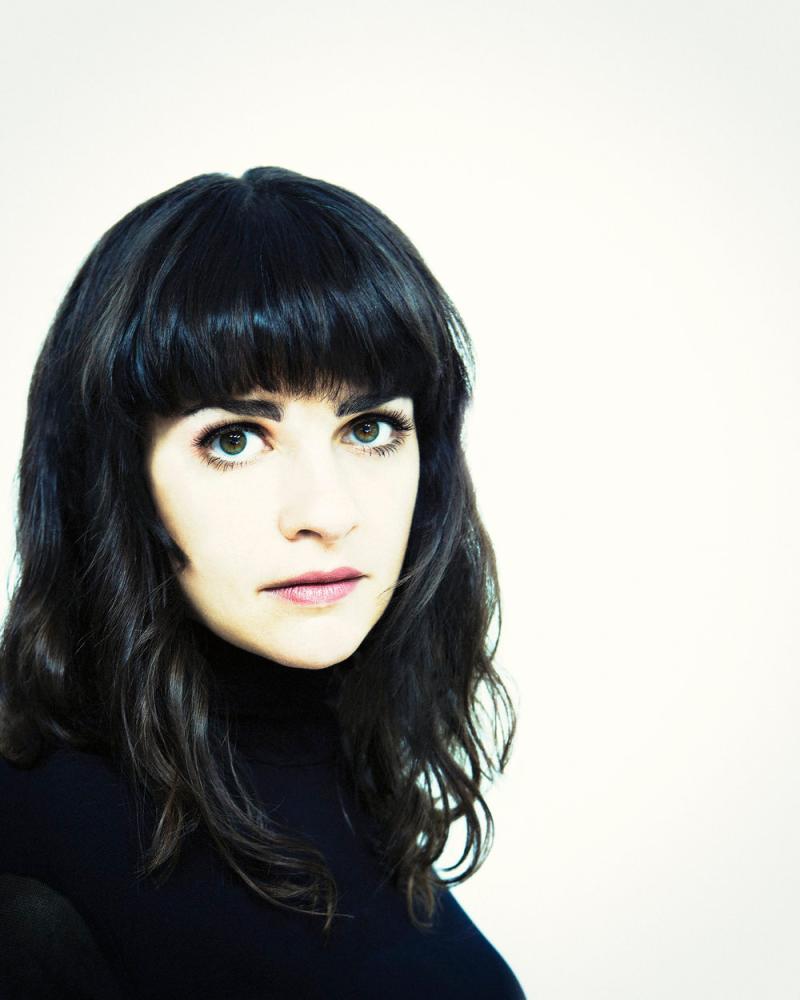 Rachel Baiman is an American singer-songwriter and fiddler based in Nashville, Tennessee.

She will perform her rootsy album in The Glens Centre on Sunday, February 3 at 8pm.

Her 2017 label debut Shame was featured on NPR’s Songs We Love, called a Rootsy Wake-up Call by Folk Alley, and described by Vice’s Noisey as flipping off authority one song at a time!

Described as a “goose-bump-instigating talent that reminded me of a young Gillian Welch or Joy Williams (Civil Wars)” by Z. N. Lupetin, The Bluegrass Situation.