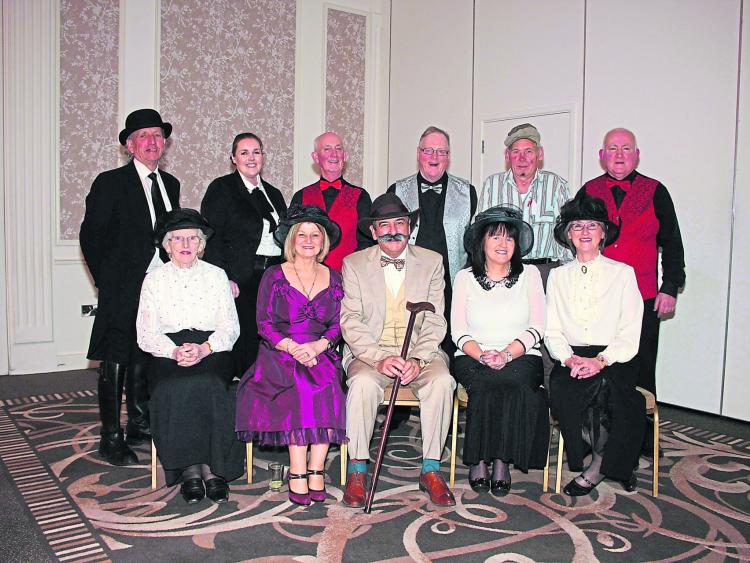 Percy French, the raconteur is coming back to Mohill on the May Bank Holiday.

Sweet Spirit Gospel Choir will perform in Hunt Hall, Mohill on Saturday, May 4 and the theme of the show is 'Sentimental Journey.'
The same named song will also feature in the programme along with a beautiful aria by Dvorak called 'Song to the Moo' which will be performed by soprano Pearl Kielty. The part is in aid of Arus Carolan Patients Comfort Fund.
On Sunday, May 5 Mohill District Court will reopen for a case of West Clare Railway against Percy French, which will be played out in Hunt Hall.

The song has become very popular and emotions are running high among Mr French's supporters. Extra security will be put in place as large crowds are expected to attend the hearing due to the popularity of French
Judge Sharkey has made it clear that he intends to start this case at 8pm sharp and though he will take a break for some refreshments, he expects to deliver his verdict by 10pm on Sunday, May 5 in the Hunt Hall Mohill.
The County Leitrim Percy French Society under the artistic direction of Tish Dunleavy and Frank Cadam.