Unquiet Graves with director Q&A in The Glens this weekend 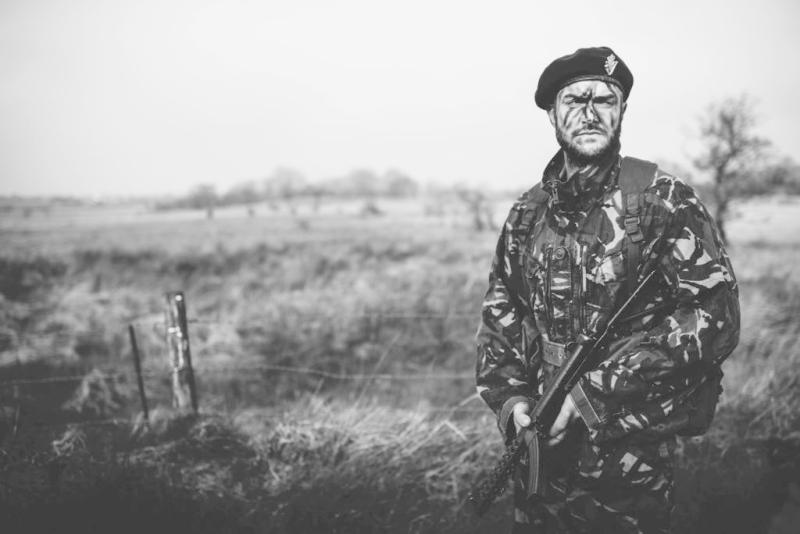 Watch Unquiet Graves in The Glens Centre this Friday night

Unquiet Graves is the documentary story of the Glenanne Gang details how members of the RUC and UDR (a British Army regiment) were centrally involved in the murder of over 120 innocent civilians during the recent conflict in Ireland.

It reveals how state collusion accommodated the actions of known sectarian murderers in the assassinations of farmers, shopkeepers, publicans and other civilians in a campaign aimed at terrorising the most vulnerable in society.
The so-called Glenanne Gang rampaged through counties Tyrone and Armagh and across the Irish Republic in a campaign that lasted from July 1972 to the end of 1978.

This powerful new work, narrated by Stephen Rea, continues Seán Murray’s investigation into the legacy of the Northern Irish conflict though testimony-based documentary.
Sean Murray said “By far, the most chilling part of creating this documentary was speaking to John Weir in South Africa.
“As a former member of the RUC who admitted to being in the Glenanne gang, his claim that the British military intelligence tried to arrange for loyalist paramilitaries to attack a primary school is shocking.”

The work offers an empowering voice to victims and contributes to a new understanding of the complexities of the conflict.

“Unquiet Graves offered a gritting, enraging examination of the state collusion that accommodated (and sometimes actively drove) the murderous actions of the so-called Glenanne Gang.”
- The Irish Times.

This documentary aired on RTE in Summer this year, recently the successful No Stone Unturned also aired on the national broadcaster.

Unquiet Graves starts at 8pm on Friday, November 15 in The Glens Centre, New Line, Manorhamilton, Co. Leitrim. Bookings and information on (071) 9855833 or www.theglenscentre.com
Admission into this unique showing at The Glens Centre is €7/5.