Aslan to play in Leitrim next year 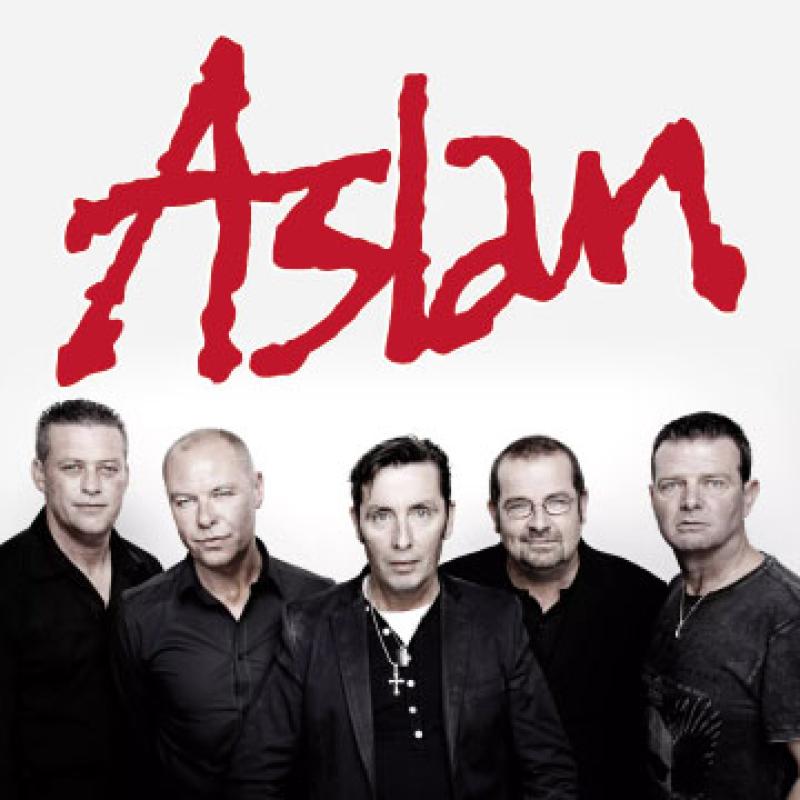 Aslan to play The Landmark Hotel on February 8, 2020

Aslan have announced they will perform a concert in The Landmark Central on February 8, 2020.

After their prestigious performance at The Irish Post awards in London last week, Aslan finish their year with pre-Christmas shows in London, Manchester and Glasgow before three shows in Dublin's Vicar St close a massively successful year for the Irish rock legends.

You can catch them on your own doorstep when they come to the Landmark on Saturday February 8, 2020.
In case you have lived under a rock, Aslan are an Irish Rock band from Dublin who formed in 1982.
Composed of Christy Dignam, Joe Jewell, Billy McGuinness, Alan Downey & Rodney O'Brien the band took their name from the heroic lion in CS Lewis’s series of books chronicling the fictional land of Narnia.

Aslan's album Goodbye Charlie Moonhead was released 25 years ago back in 1994. With this in mind the band have been and will be touring the album throughout 2019 and 2020.
Songs such as Rainman, Where's The Sun, Games, Sweet Time, and of course Crazy World will be performed live on this tour.
Don’t worry the band will also be playing crowd favourites This Is, Too Late For Hallelujah and more!

Get your tickets (€27.50 plus booking fee) from the Landmark Hotel reception or Ticketmaster.ie