Did you watch the BBC Dracula series? 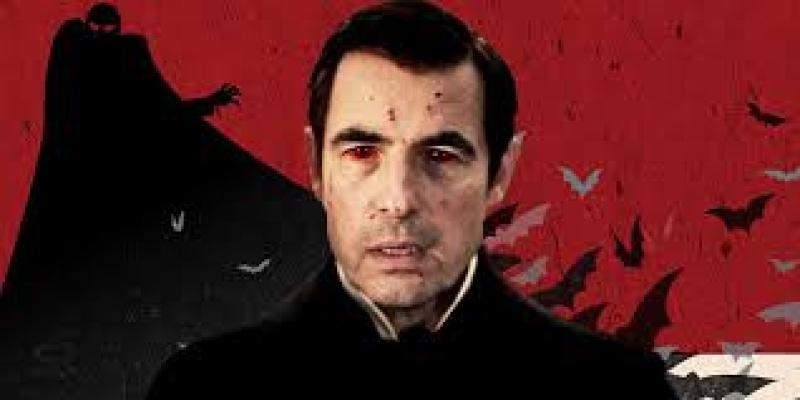 Did you enjoy the BBC Dracula TV series aired after New Year? It received fantastic reviews and put the legendary story of Bram Stoker once again in our thoughts.

The story of course orginates in Sligo.

The Sligo Stoker Society has unveiled a display in the foyer of Sligo University Hospital outlining the role the hospital played in the 1832 cholera epidemic. Sligo was the worst affected provincial town in all of Ireland (and Britain) in the 1832 epidemic, thus earning it a significant, if rather tragic, place in medical history.

The Sligo Stoker Society wishes to thank the management of the hospital for allowing it to erect the signage which is situated beside the chapel in the main foyer, and can be seen by both visitors and staff.

The display contains research undertaken by local historian Dr Fiona Gallagher and explains the heroic role that hospital staff played in 1832 in dealing with the disease. The County Sligo Famine Committee previously erected a beautiful memorial plaque to victims of the 1832 cholera epidemic in the hospital foyer in 2007.

The events of 1832 played an important influence on the world of literature, too: Bram Stoker's mother Charlotte, who grew up in Sligo, witnessed the events and wrote an eye witness account that was profoundly influential on her son's writing.

"This mystery contagion from the East, that caused terror among the populace and death within hours has obvious parallels with Count Dracula" says Dr Marion McGarry of the Stoker Society "Charlotte wrote that cholera traveled by ship and that it could travel overland as a mist, and of course the date of August 11th is important to the connection: it’s the date of Sligo's first cholera victim and the date in the novel on which Count Dracula takes his first victim."

The display is the latest in the information signage trail created by Sligo Stoker Society in the town and aims to raise awareness of these important historical and literary connections. Locations include St John's cathedral, Sligo Abbey, the Yeats Building and Sligo Central Library. The trail was initially launched in October by author Dacre Stoker, grand nephew of Bram Stoker. The project was funded by County Sligo LEADER partnership and Sligo County Council. The boards were wonderfully designed and printed by local company Printfix, Sligo.

The 2020 Dracula was developed by Mark Gatiss and Steven Moffat, based on the novel of the same name by Bram Stoker. The series was broadcast and released on BBC One and Netflix and consists of three episodes. Claes Bang stars as the title character. 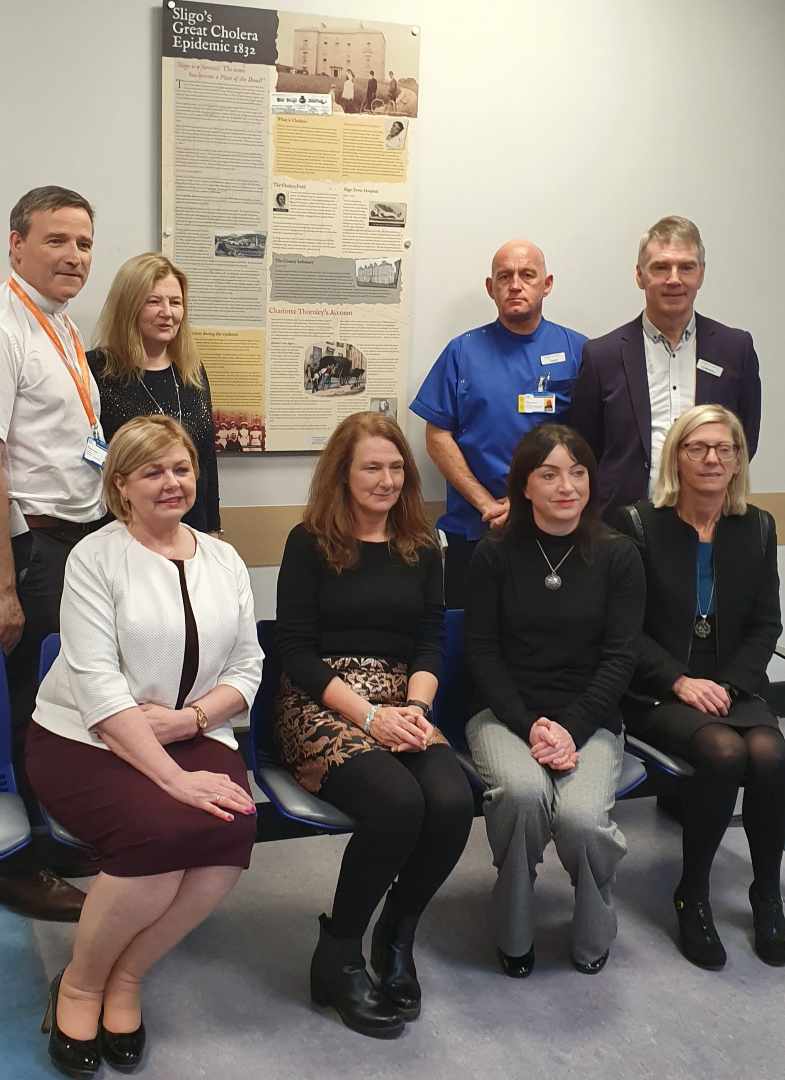