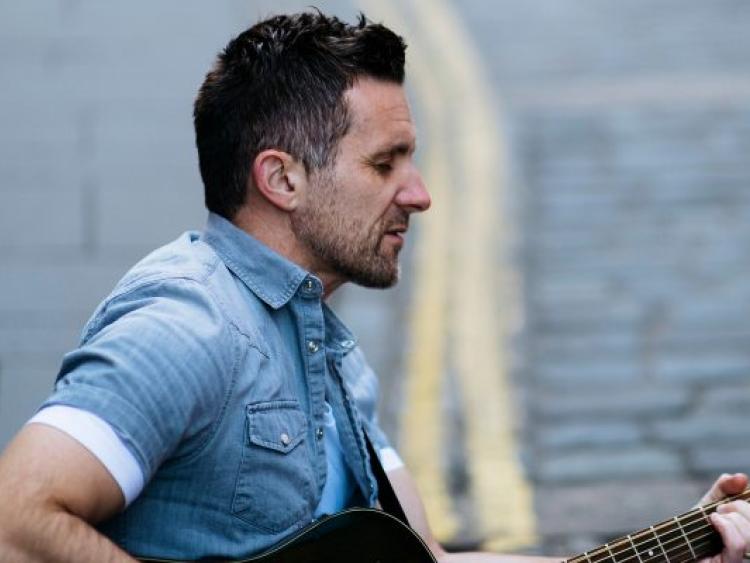 Country Singer in Johnny Brady comes to Carrick this weekend

Johnny Brady, one of the most popular and distinctive voices in modern country, returns to Landmark Live on Saturday, February 22 for a night of country music and dance.

Johnny’s last visit to Carrick-on-Shannon was as part of the Eagles tribute super-group Take it to the Limit for a memorable sold-out show in January. This time he brings his own band, who have a well-earned reputation as one of the very finest dance bands in Irish country.
Anyone who has seen Johnny live before will agree that his show is like no other; high in energy, covering everything from classic to modern country mixed with Johnny’s warm personality and, of course, a full dance floor from the strike of the first chord.

Hailing from Randalstown, Co Antrim, Johnny has been involved in the music industry for almost 20 years, serving his time and learning the tricks of the trade working with a host of top musicians and performers.
Country was always at the forefront of Johnny’s life with influences ranging from great American singers like Vince Gill, Merle Haggard, Randy Travis and Ricky Skaggs as well as Irish greats like Philomena Begley and Brian Coll.
A family connection with Big Tom meant many happy occasions spent around the Castleblaney legend’s home as a boy. As he got older Johnny continued to enjoy many nights at Big Tom’s famous Old Log Cabin where endless country songs were performed.

Johnny has recorded four albums to date, each one a true testament to his diversity as an artist, showcasing his passion for songwriting and his ability to resurrect classic country songs and make them his own.
Enjoying life on the road with his five-piece band, Johnny loves nothing more than meeting country fans around Ireland.
Despite his busy touring and recording schedule he remains a family man at heart, and always finds time to spend with his wife Toni, kids Freya and Shea, and his two Jack Russells!