An evening with Kevin Burke

One of the greatest fiddle players of this generation 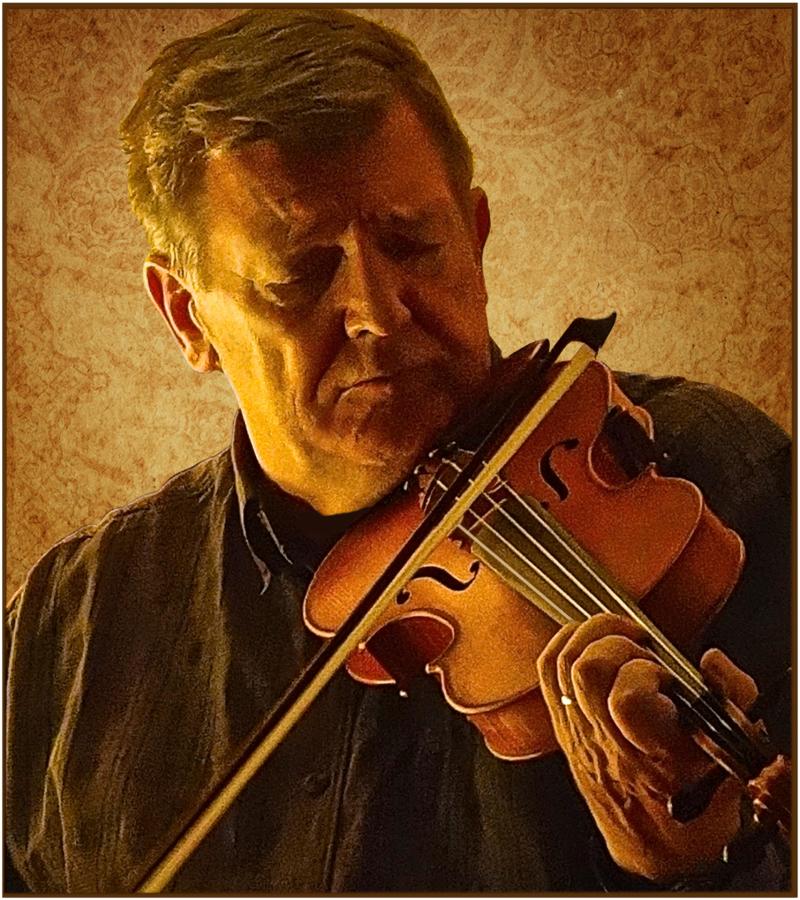 Kevin Burke is in The Glens Centre on Friday, February 21.

One of the greatest fiddlers of this or any generation, Kevin Burke is known far and wide, a legend in traditional Irish music.

His bow has driven the Bothy Band, Patrick Street, Open House and Celtic Fiddle Festival.  His solo performances of flawless unaccompanied fiddle, delivered with humorous stories of the tunes and their makers, are an absolute delight.

Kevin’s easy and welcoming manner leaves the audience feeling like privileged guests, and with a richer understanding of this great tradition.

In whatever context, be it guesting with Dervish or Lunasa, with Christy Moore, in a band, or solo, Kevin Burke’s fiddle is a dynamic melodic force, the voice of the master.

“A lyrical player of emotional electricity.” The Washington Post “Burke imparts a rhythmic intensity that is remarkably powerful...a superior instrumentalist in any idiom...impressively virtuosic.” The New York Times