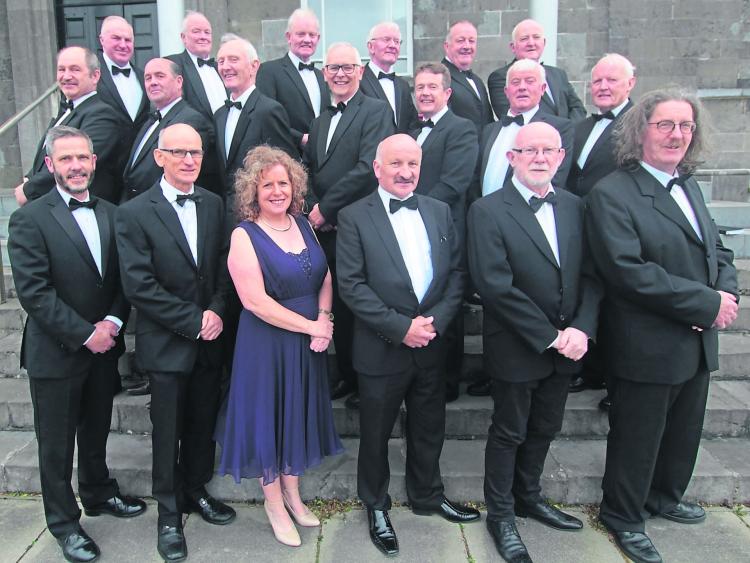 A video launched on May 14 by the Leitrim Male Choir is to feature as part of the Russian National Holiday celebrations, which take place on June 12.

The Song of the Volga Boatmen is a Russian folk song which dates back to 1866 and it tells the story of the barge hauliers who toiled the river Volga.

The Volga River is the longest river in Europe and flows through Central Russia.

The Leitrim Male Choir's version of the song was viewed by the Russian Ambassador to Ireland and he enjoyed it so much that he asked to be allowed to include it on their social media resources.

They see this as a great example of a Russia-Ireland positive connection and mutual cultural ties and people-to-people contacts.

The recording, which each member completed at their individual locations, also includes some beautiful scenes of barges on the river Shannon, Ireland's longest river.

The recording has received great reviews for both the musical quality and the scenery that it captures.

Conducted by Siobhan Talbot and accompanied by Mick Blake, the choir were also joined by flautists Rhona Trench and Edel Rowley, and Alla Crosbie on piano.

The Choir would also like to thank Kristina Baker Kenny for her work in putting the video together. To view the video search Leitrim Male Choir, Song of the Volga Boatmen.

The Choir are delighted with this recognition from the Russian Embassy and are looking forward to more performances in the not too distant future.