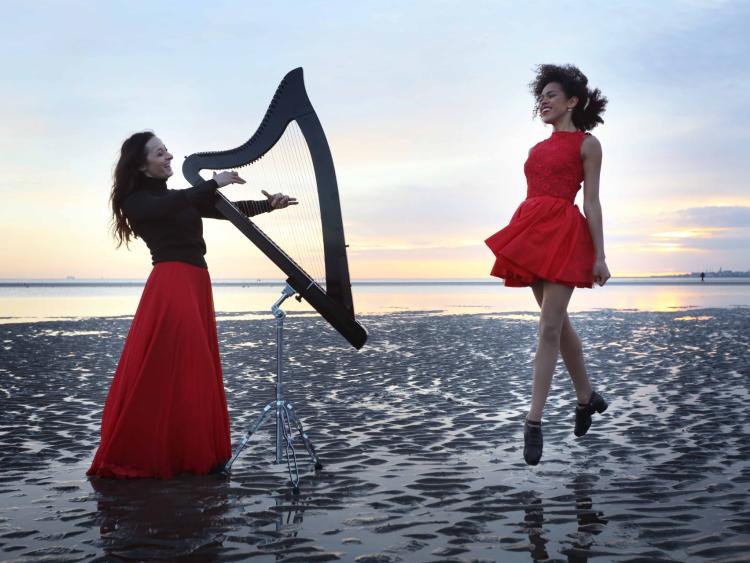 If there's a will, there's a way. Like so many events since the pandemic hit, Temple Bar TradFest has gone virtual for 2021 with four nights of uplifting concerts recorded live from Dublin Castle.

The annual event has always attracted a large overseas audience into Ireland each January, as well as attracting thousands of Dubliners into some of the city’s most iconic heritage venues to enjoy traditional Irish and Folk music.

The ongoing Covid-19 pandemic means that this won’t be possible in January 2021, so the event organisers have created four stunning nights of music featuring some of Ireland's leading performers, all filmed in the splendour of the state apartments in Dublin Castle.

Featuring some of the biggest names in Irish music including Hothouse Flowers, Emma Langford and The Mulcahy Family, it's certainly a series not to be missed.

TradFest @ Home brings the joy of live music to your home wherever you are in the world this January.
Book your tickets for our 4 fantastic concerts and let the music take control. https://t.co/H1zG0z4Y5G #TradFest #TradFestAtHome pic.twitter.com/z4deGkb2Pu

The first of four nights of spirit-lifting musical entertainment kicks off on Thursday, January 28 and can be streamed wherever you are, from the safety of your own home. Each gig will stream from 8pm across all time zones and tickets are on sale now and cost €4.99.

This concert series is just one part of a series of TradFest events which are planned to take place over the coming months.

For more information or to buy tickets, visit tradfest.ie