Last chance for tickets to Ballinamore's September Soirée this weekend 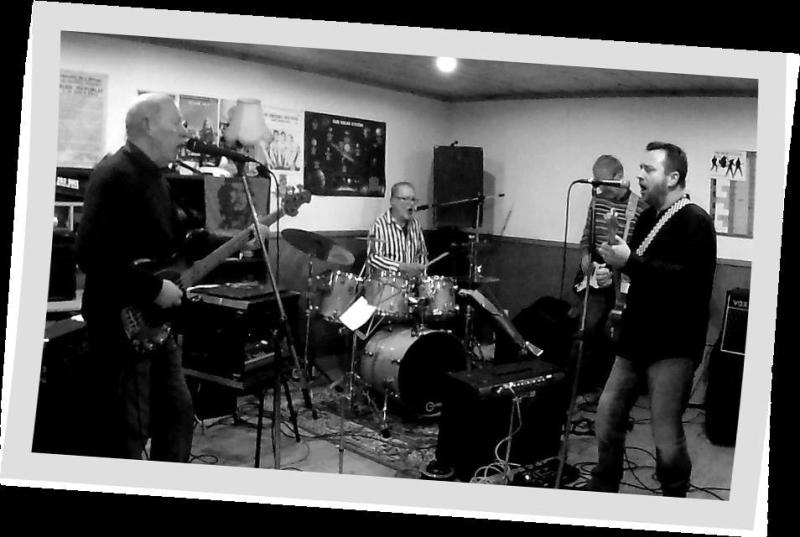 After three years of waiting The Island Theatre, Ballinamore is delighted to announce a unique live Leitrim musical event on the weekend of September 24-26.

The September Soirée will consist of a weekend featuring Folkatronica, Blues, Traditional Irish Music, Americana and Jazz.
Tickets are strictly limited and can be purchased for €15 each in pods of four.

The Island Theatre, Ballinamore, previously known as the Ballinamore Community Hall, has undergone a dramatic renovation over the past three years.

The Island theatre is now a state of the art performance venue which can seat up to 241 people for stage performances and film screenings. It also boasts a fantastically airy adjoining space for community and social functions. 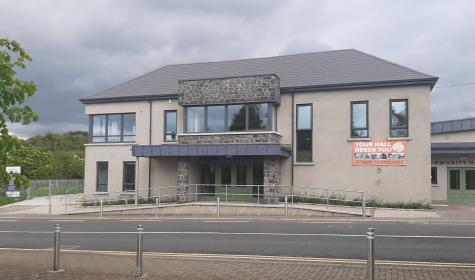 There are a number of different sized meeting rooms available to rent including a large function room with panoramic views of the town, a sizeable balcony and a cafe/bar.

The venue aims to nurture and develop based music, dance and drama performers, to stage national and international talent, represent a wide range of cultural genres, nurture vibrant home grown community arts programmes and bring employment opportunities to the town.

On Friday, September 24, Ailie Blunnie from Carrick will present her music along with collaborators Róisín Blunnie and Aideen Rickard. She will be preceded by The Beauty Club a four-piece rock, blues and R&B band from Ballinamore.

On Saturday 25, Leitrim alt-folk duo Cliodhna Quinlan and Mark Murphy will be joined by Leitrim based singer Mandi Frankham. Gerry Harrington will open the night.

On Sunday 26, the Soiree will branch out into jazz, in the capable hands of the Cathal Roche Quartet North West, with Leitrim based double bass player, Udo Grunewald and Dublin based Darragh O’ Kelly, (Keys) and Conor Murray, (Drums).

Leitrim based jazz/blues cover band consisting of Anne O’Bryan (vocals) and Chris Small (guitar) will bring out the best of the jazz era to Ballinamore.