End October on a high with Pat Shortt, Dirt Birds and The High Kings 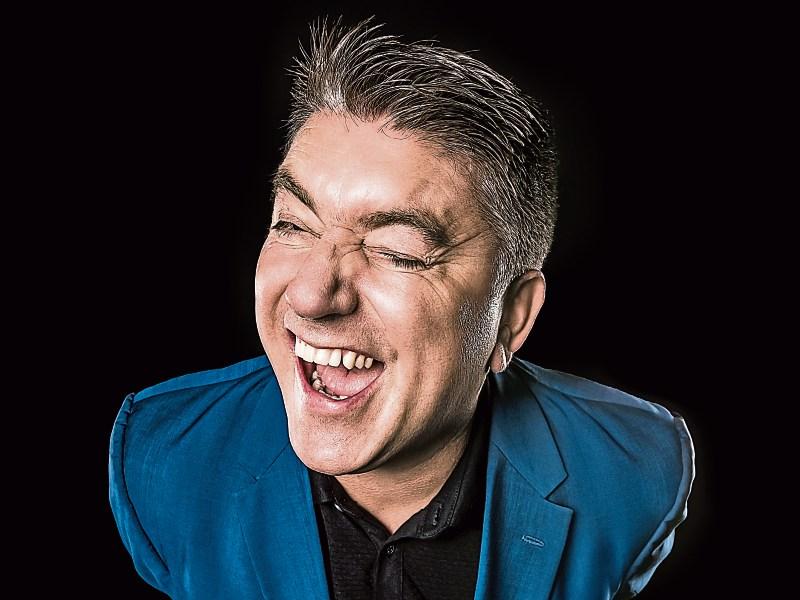 This week the return to live entertainment continues at the Landmark Hotel, with two more special seated shows lined up.

After the last two years, we could all use a good laugh, and Thursday's comedy double-bill with Pat Shortt and Dirt Birds promises just that.

Pat, of course, needs little introduction as one of Ireland's renaissance men. Recent years have brought acclaim and awards for his film and stage roles and he is an accomplished musician.
He's also hosted popular TV shows and podcasts, but of course he made his name with live comedy, first with Jon Kenny in the D'Unbelievables and later with his own ever-evolving solo show featuring his unique take on Irish life, which has been delighting audiences around the country and beyond for 20 years now.

Dirt Birds are comedy writers and performers Sinead Culbert and Sue Collins. Since 2016 they have built a huge following online with their weekly Facebook comedy sketches which find comedy in the lives of ordinary Irish women of just about every nationality, social class and county!
Their stage show which grew from these online sketches has also proved extremely popular, selling out venues across the country.

On Friday it's back to music with one of the most sought-after Irish groups in the world, The High Kings continue to set the bar extremely high for Irish folk bands across the globe and are widely regarded to be at the forefront of the genre.

Originally formed in 2007, the current lineup of Finbarr Clancy, Darren Holden, Brian Dunphy and newest member Paul O’Brien are going as strong as ever with with a new album, 'Home from Home', recorded and released over lockdown, and they return to Ireland and the Landmark Live stage fresh from a two month sell-out tour of the US.

Tickets for both shows are €35 from the Landmark Hotel Box Office (071) 96 22222 or online at www.tickets.ie (booking fee applies).
Both shows are run with the support of the Live Performance Support Scheme and in line with Government guidelines.