Maytime Music and Musings in Glenfarne 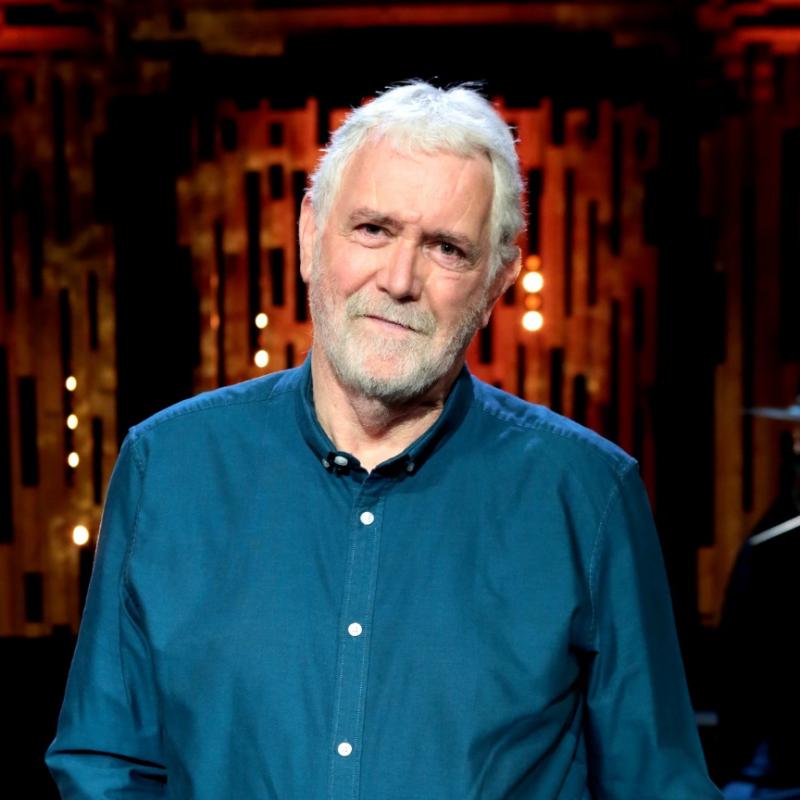 The Rainbow Ballroom of Romance invites you to a very special and unique cabaret evening of music and craic on Friday, May 27.

The night will be hosted by Charlie McGettigan who will welcome fellow artists for some ‘Music and Musings.’
Charlie’s guests will include long-time musical associate folk singer Eleanor Shanley, traditional music duo Eamon and Orla Daly, fiddle genius Mossie Martin performing with singer/guitarist Declan Courell, and author and storyteller Conor McManus.
Tickets for this event are €15 and available at therainbowballroom.ie and at The Ballroom Box Office ( 071) 9856831.

Charlie McGettigan started his musical career in the 1960s in various rock bands in Donegal. Moving to Dublin in 1968 he honed in on the thriving folk scene there at the time. In 1973, Charlie formed the highly successful group Jargon. Charlie joined forces with Paul Harrington and Brendan Graham to win the 1994 Eurovision Song Contest for Ireland with “Rock n Roll Kids.”
Charlie’s songs have been recorded by many artists including De Danann, Mary and Frances Black, Ray Lynam, Daniel O’Donnell, Sandy Kelly and Hal Ketchum to name but a few.

With a career spanning over thirty years, Eleanor Shanley is one of the country’s most loved folk singers. Renowned for her unique interpretation of Irish and roots songs, Eleanor still possesses a voice as pure and lyrical as the first day she stepped in front of a microphone with De Danann in 1990, with whom she recorded two critically acclaimed albums: 'A Jacket of Batteries' and 'Half Set in Harlem'.
Happiest when performing, Eleanor has worked with many great musicians down the years including Christy Moore, The Dubliners, Sharon Shannon, Donal Lunny, U2 and too many more to mention. 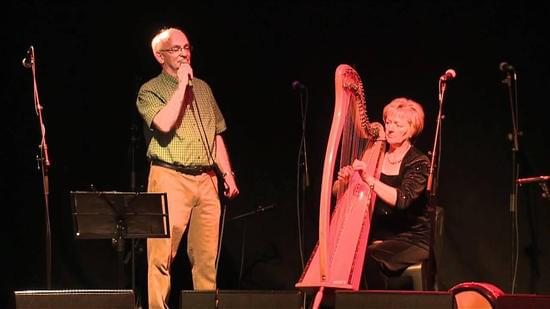 Eamon and Orla Daly are a unique husband and wife duo who have also entertained audiences both at home and abroad. They have a wonderful repertoire of both Irish traditional and contemporary songs accompanied by harp and keyboards.

Mossie Martin is a renowned Irish traditional fiddle player who has run the Leitrim VEC traditional music course for a number of years which has drawn students from all over the world. He will be joined on stage on the night by singer and guitarist Declan Courell.

Conor McManus grew up in the Thatch Pub on Drumshanbo's High Street. From here he observed much of the content of his first book ‘Drumshanbo'.
If you love your music and enjoy a bit of banter, you’ll love the ‘Maytime Music and Musings’ evening with your host Charlie McGettigan at the Ballroom of Romance, Glenfarne on May 27 May, showtime at 8.30pm.

Charming period residence comes onto the market in excellent condition