Station to Station by Johnny Gogan 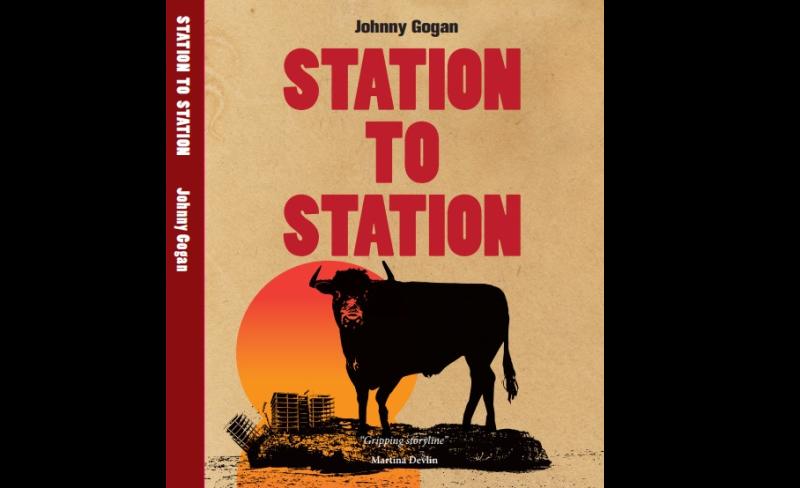 Johnny Gogan, the writer-director of two recent Netflix acquired film titles Black Ice and Hubert Butler Witness to the Future, has been branching out into the novel world.

The Dromahair-based writer has been receiving a positive response to his new novel ‘Station to Station’.

The book is set largely in Spain in 2008. It is the eve of the Financial Crash that will befall both Ireland and Spain’s property-charged economies. The protagonist Jack Lennon, a poet turned diplomat, is posted to Spain for his first diplomatic posting. Things go awry when the government Minister he is shadowing, John Paul Grealish, goes missing.
Declan Burke, in his Irish Times review, writes that “what follows is a delightfully dry take on the spy novel - while John Le Carré’s spies operate along Moscow Rules, Irish diplomats follow Lambay Rules, according to which anything that happens east of Lambay Island is fair game - and Jack Lennon is terrific company as he goes ricocheting around southern Spain as a self-styled “Don Quixote on another wild goose chase.” 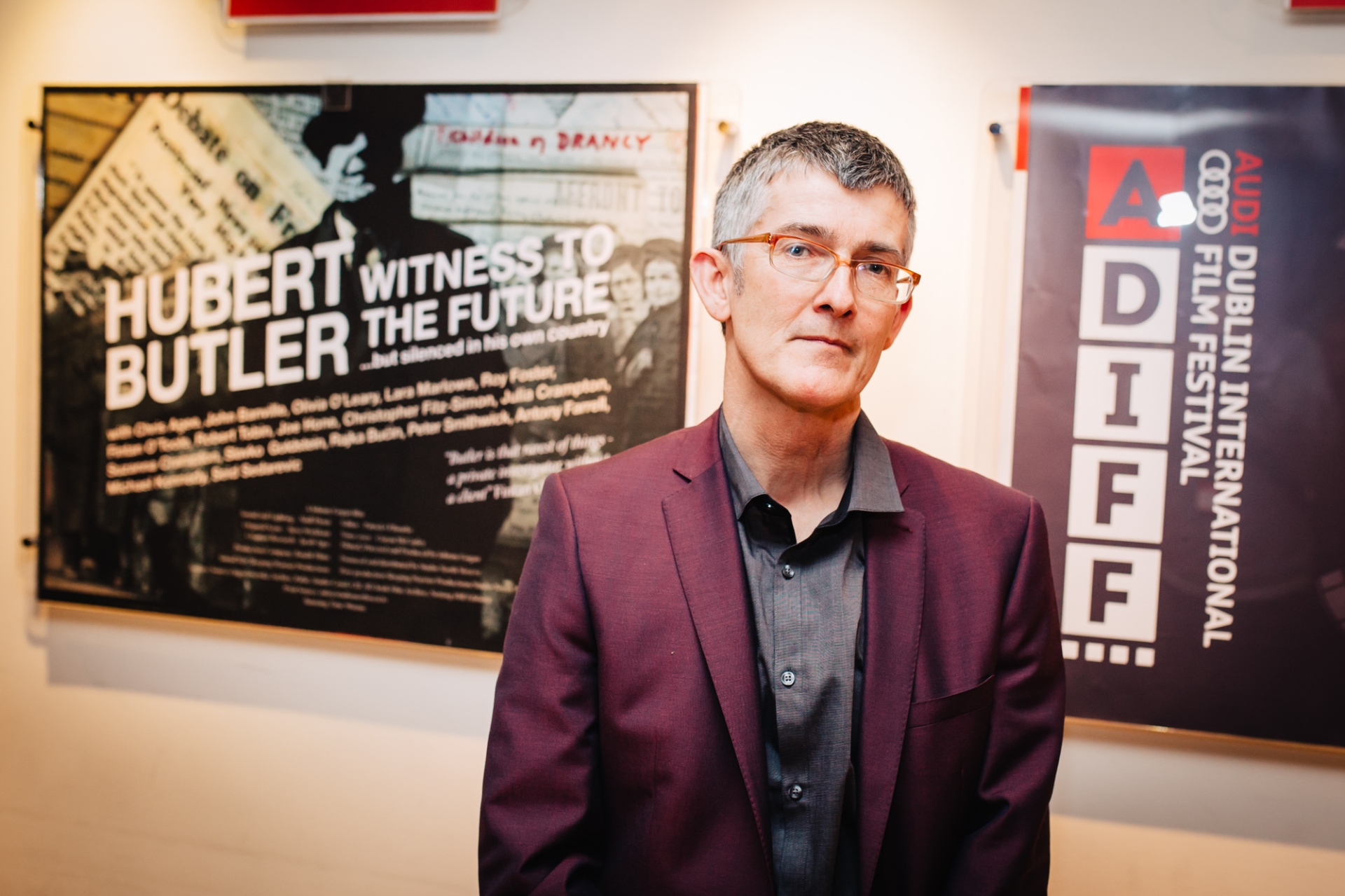 Author Martina Devlin has identified in her cover note for the novel “a gripping storyline.”

Johnny Gogan tells the Leitrim Observer, the book “evokes a time of political and collective turmoil; a time of grotesque, unbelievable, bizarre and unprecedented events. Journalists and academics have written about the Financial Crash of 2008, but fiction has approached the subject sparingly”.

This is Johnny’s second novel. Gogan's Love Song to a Bicycle film will receive its national premiere at the Galway Film Fleadh in July.
Station to Station is available in The Reading Room, Carrick; Liber in Sligo and in local Dromahair shops. The perfect pick up for Summer!