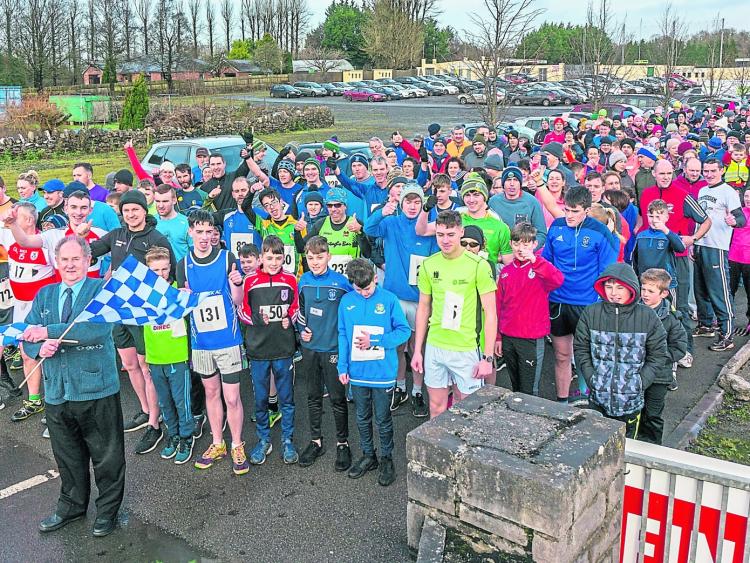 The family of the late Bernard Murray are delighted to announce that a Memorial 5K Run/Walk held in honour of Bernard on December 30 last raised €4,350 for charity.

All of the funds have been given to four charities which were close to Bernard's heart, namely, Ardagh & Clonmacnois Lourdes Invalid Fund; North West Hospice; Patient Comfort Fund, St. Patrick's Hospital; and The Guide Dogs for the Blind. 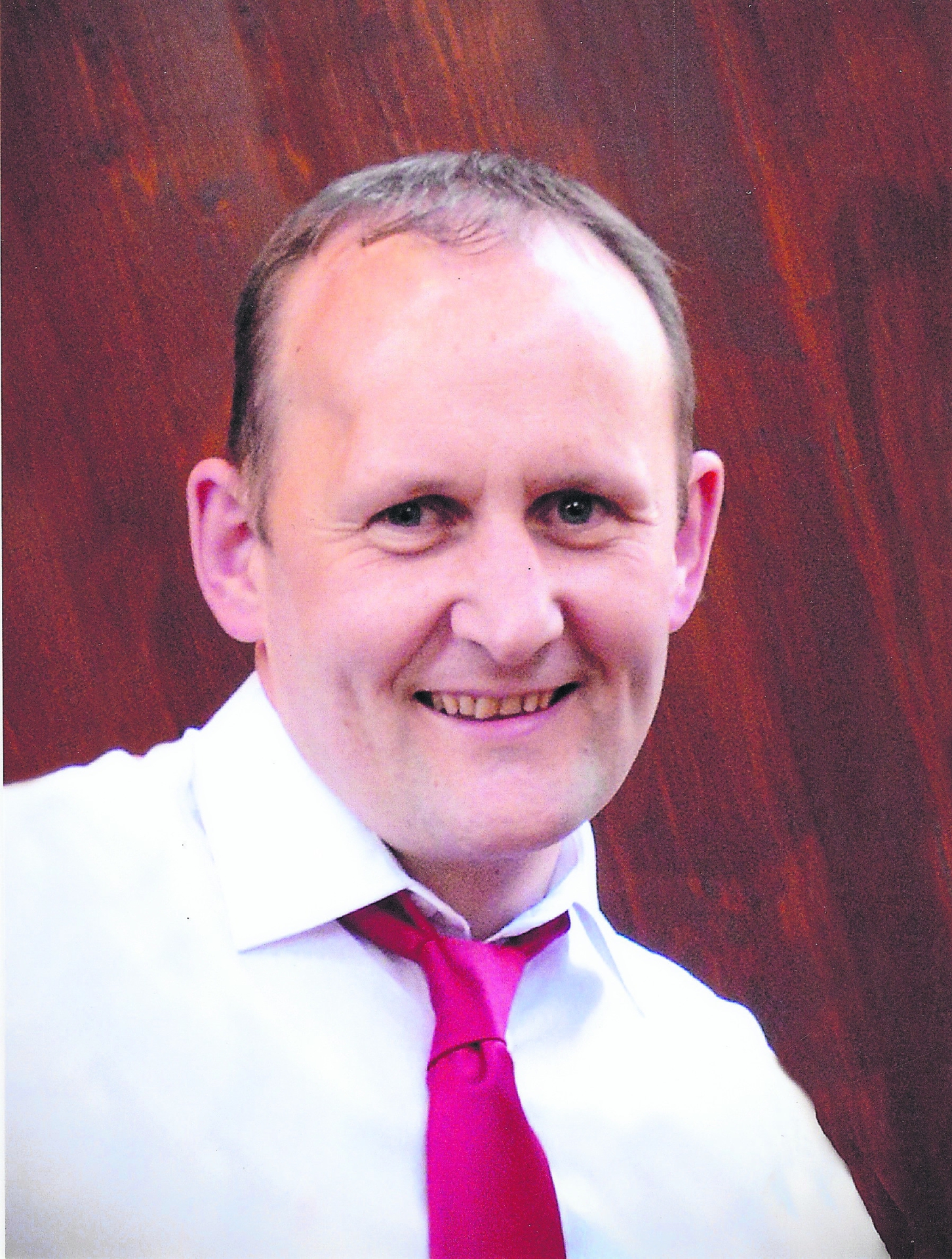 The family would like to thank everyone who attended the run/walk on the day, those who helped out in any way in the organising of the event as well as catering for the large number of people afterwards.

A special thanks to St. Mary's Kiltoghert GAA Club for their support, especially Monica Kellegher and Thomas Crowe.

Bernard Murray passed away suddenly on September 13, 2017, leaving a heartbroken family and a huge void in the community where he was such a popular figure.

The huge turnout at the run/walk is testament to his popularity among his former colleagues in St. Mary's Kiltoghert GAA Club, Carrick Hurling Club, and the many charities with which he was involved.