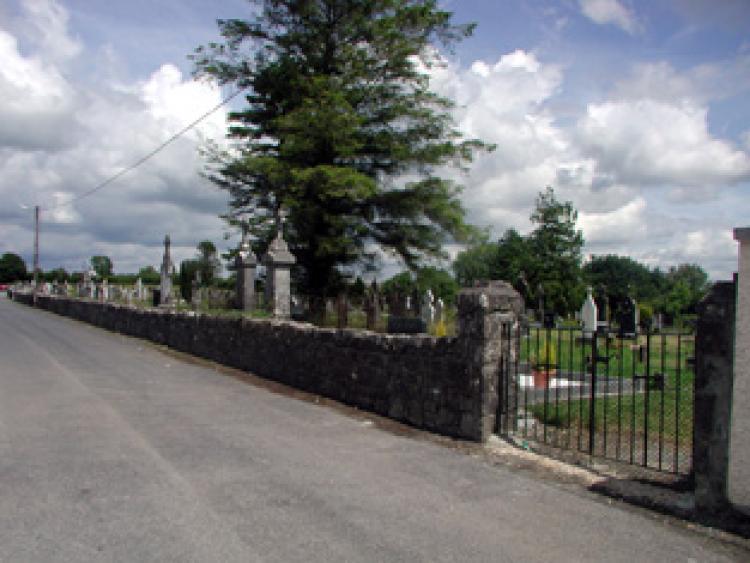 Cllr Enda Stenson and Cllr Seadhna Logan both tabled motions on the matter.

Cllr Stenson requested the footpaths in the graveyard be completed and the existing ones power washed as they are very slippery and extremely dangerous. He also said the Council should acquire a further plot of land as within four years, the graveyard will be full.

Cllr Logan said a meeting was needed to discuss ongoing concerns such as the footpaths, the failure of the Council to install a second water connection in the new graveyard as had been agreed, and to discuss resources and options for the future expansion of the graveyard. He too said space is going to be a serious issue that will need to be addressed.

The Council reply to both motions stated it has a grant system available which will allow all graveyard committees to apply for 70% funding subject to a maximum grant of €20,000.

The District Engineer can meet with the committee in Mohill and advise them on how to apply for the grant, tender for any works and supervise payment of the works.

In relation to water connection, the Council said it is no longer in charge and if the committee require an additional connection they must apply through Irish Water mechanisms.

Cllr Logan said the second water connection was agreed by the previous District Engineer and was given in good faith.

Cllr Sean McGowan supported both motions and called on the Council to give the committee some assistance.

District Engineer, Darragh O'Boyle, said he was happy to sit down with the graveyard committee and see what works are needed.