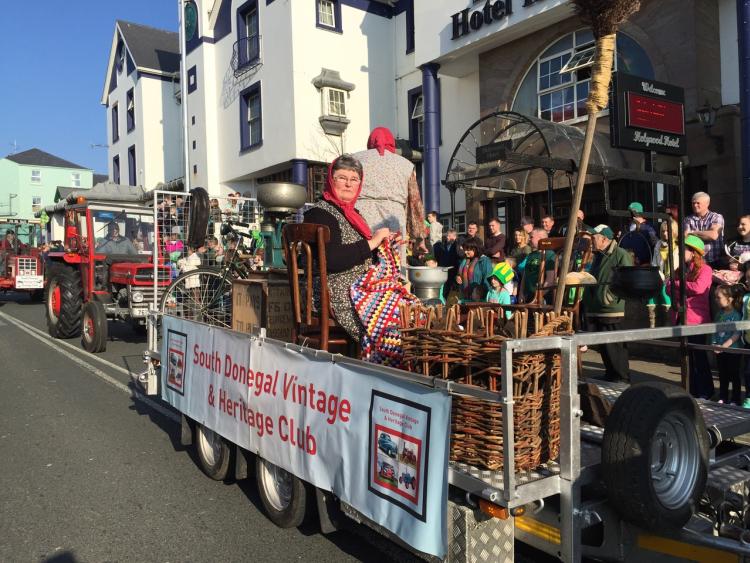 Up to 10,000 spectators are expected to throng the streets of Bundoran for the annual St Patrick’s Day parade which will take place as usual on March 17th at 3.30pm.

As the event falls on a Saturday this year, the town is expected to be extra busy on the weekend that traditionally kicks off the tourist season for the seaside town.

The theme of this year’s parade is celebration of the 100th anniversary of the female vote in 1918.

Business and community groups are encouraged to theme their entries around this idea.

As usual prizes will be on offer for the top 3 floats/entries in this year’s parade.

Parade Director John O’Connell anticipates a large entry from the business and local community for this year’s parade.

“Judging by the amount of enquiries we have had over the past few weeks, we can expect a bumper turnout for this year’s parade.

“We have confirmed that two American colleges will take part this year, a Douzelage group from our twin town in Germany and the “Women of Irish Heritage” who will be with us from New Jersey.

“We also look forward to welcoming community, sporting and business groups from the locality who are always great supporters of our event. We would advise spectators to gather early to ensure a space along the route.”

The parade will commence at 3.30pm on Saturday, March 17th from East End (junction of Sea Road and Main Street), continuing along Main Street before turning at the West End Playground and finishing at Magh Ene College, where refreshments will be served to participants.

Groups interested in participating in this year’s parade are asked to fill out an online form here – https://goo.gl/forms/MUmxLFTWmbDDeYbh2.

Other enquiries can be directed to John O’Connell at 086 2266799 or email stpatricksday@discoverbundoran.com

Further details on events happening on the day can be found at www.discoverbundoran.com/stpatricksday