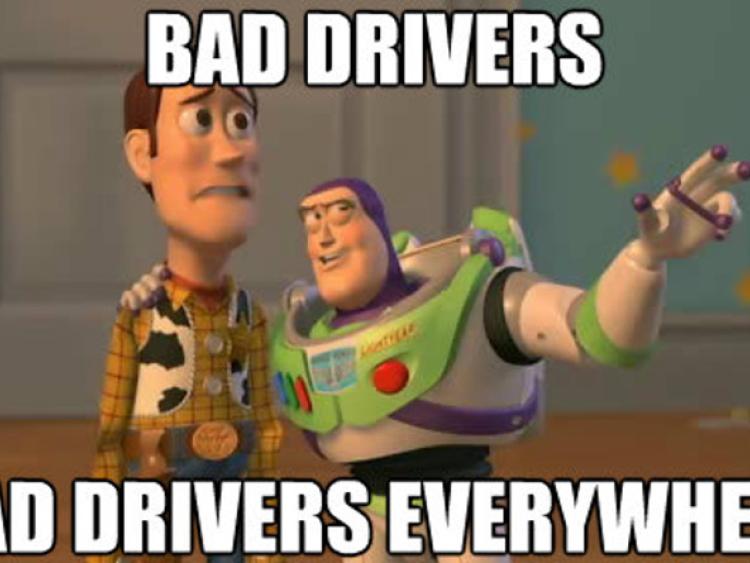 Not using indicators on roundabouts or using the incorrect indicators and confusing everyone.

Driving with only one working headlight.

The driver in front of you braking every time they meet an oncoming car.

Leaving  fog lights on all the time.

Driving while using a mobile phone.

People who drive everywhere as if they had to be there...yesterday.

People who overtake without using any indicators at all.

People who think abandoning their car where they please = parking.

People who drive so slow they may as well be walking....

Driving may be the easiest way to get from A to B - especially if you live in an area where public transport is a distant dream - but it comes with its fair share of stresses, mainly in the form of other drivers.

Nothing makes your day better than being stuck behind a driver who thinks it's perfectly ok to travel at 40km below the speed limit...all the time. Or how about those drivers you meet with only one functional headlight - is it a motorcycle? Is it a car? You won't know until it's almost too late to avoid them.

Then of course there are the self-important fools who think traveling at the speed of light is fine and if they throw in a bit of tailgating while speeding, sure what's the harm?

So we want to know, what is the driving habit that ticks you off the most?