The torrential rain over the last few days have left its mark on many parts of North Leitrim but most especially in the areas of  Drumbrahade and Corcormick, Drumkeeran.

Cllr Padraig Fallon said has already met with council staff at some of these locations to discuss works to repair the damage.

"I want to thank staff for their efforts so far in difficult conditions. We will need considerable resources to address these damages but to also mitigate minimise in case of future incidents," said Cllr Fallon. 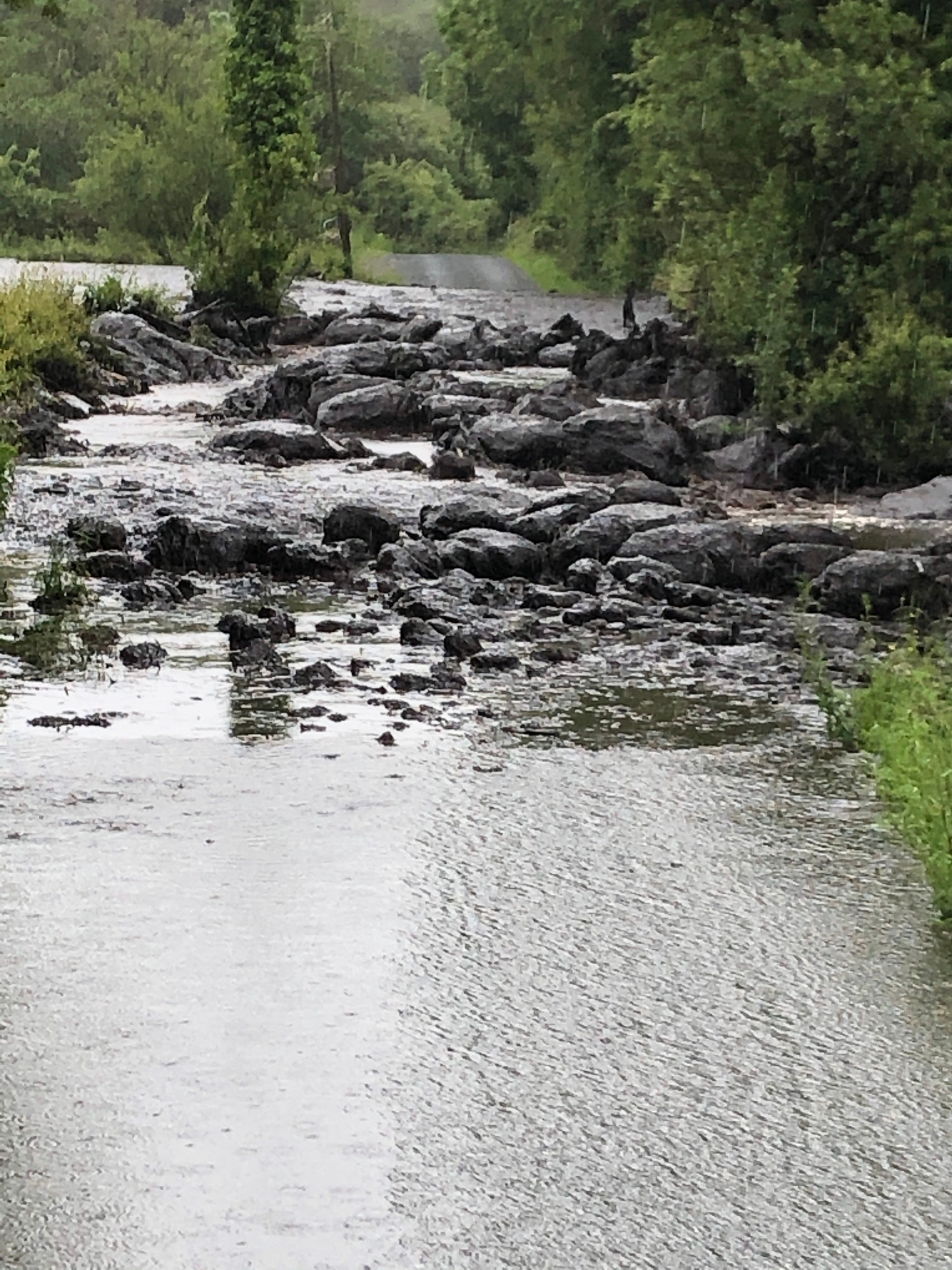 "I am sure the Council will be seeking funding, in doing so can I suggest that a case also be made for funding for land drainage works as well as what will be required to repair and replace infrastructure, roads, bridges etc. Also if the Minister of Agriculture could be contacted and asked if hardship funds can be put in place for the many farmers who have been affected by landslides and flooding across the municipal district.There are a number of routes, roads flooded and closed in North Leitrim across the Municipal area."

Cllr Fallon said he has already been in contacted with Sinn Féin TD, Martin Kenny and asked him to raise the matter in the Dáil. 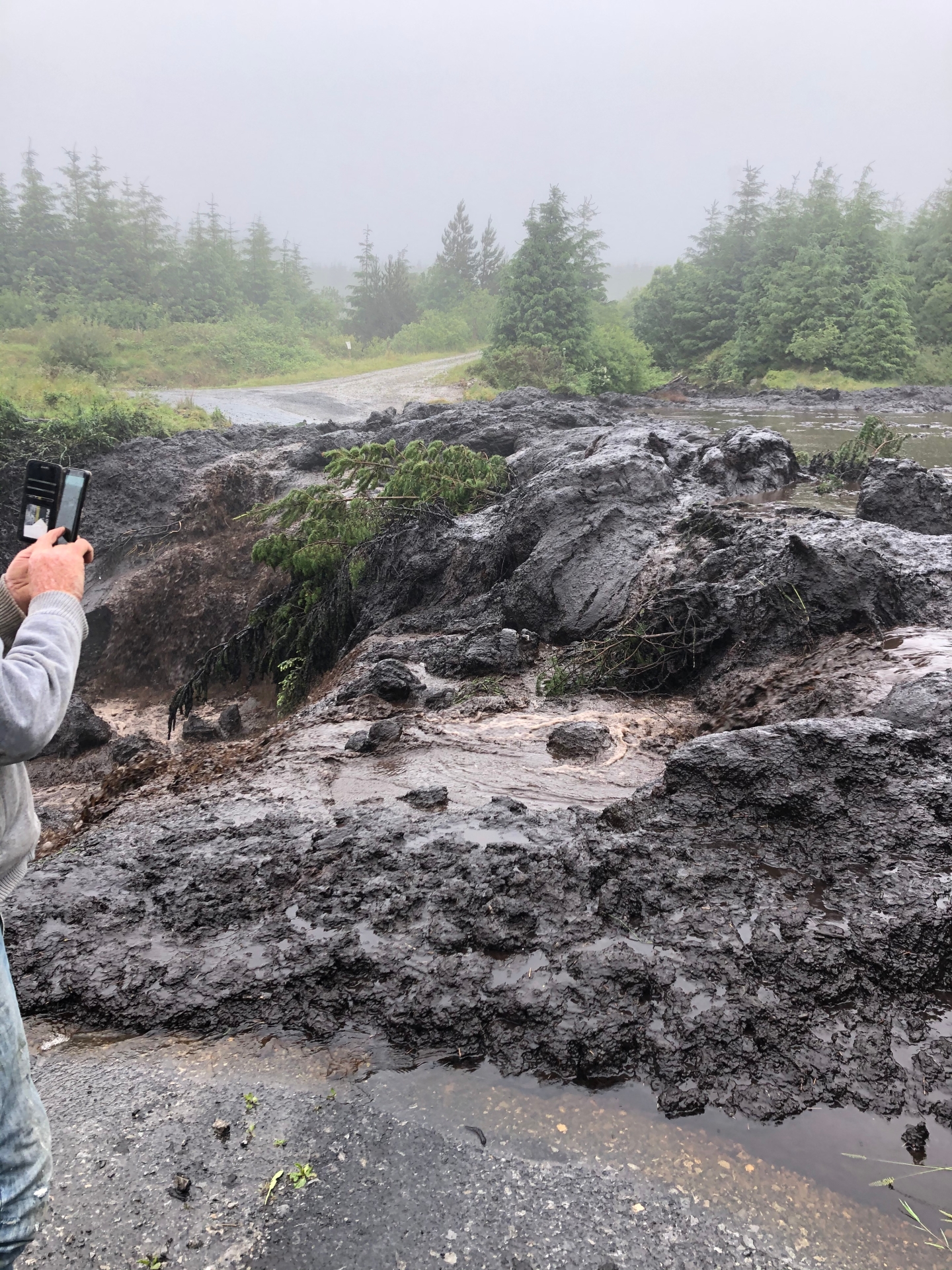