Leitrim Dancer, James Keegan the three times world Irish Dancing champion and Lord of the Dance star, is to stage the Premiere of the new Hit Irish Dancing Musical, TitanicDance in Manchester.

He is pictured here at the press launch with John Breheny the CEO of Rosgal LTD the sponsor of the premiere. 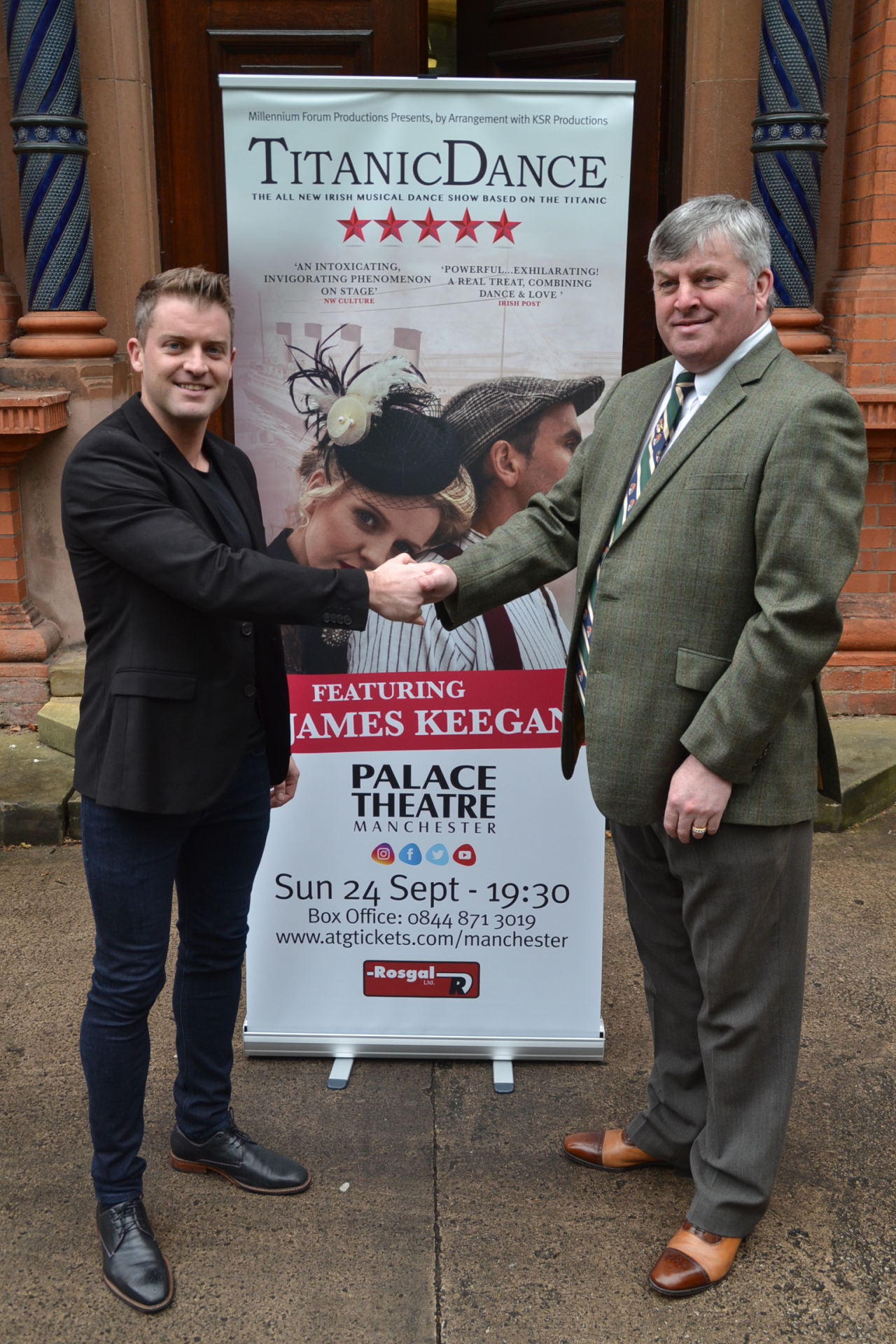 Keegan's father hails from Cloone is regular visitor to Cloone and the county every year.

The multi-award winning Irish dancer has been Irish Dancing since the age of 4, James started dancing professionally with the hit dance show 'Lord of the Dance' at the age of 16. He has travelled all over the world with the show for the last 14 years,  appearing on countless TV shows which included the inauguration of the American President to a viewing audience of over 30 million. Two years ago he was asked to take over the reins from Michael in the show.  He also runs the Keegan Academy of Irish Dance in Manchester with his sister Louise.

James is the Choreographer and Lead Dancer in TitanicDance and when asked about how he felt about performing in the hit show in his home town replied,  “This is something I have always wanted to do, I have spent the last fourteen years touring with Lord of the Dance and I am really excited about helping to create a new show with other dancers from the show like Ray Sweeney who is the show’s creative director and is another one of the principal dancers. It's great to have the support of the Manchester Irish Festival website and my friends and family in Manchester and Ireland. I am delighted that we have been able to secure the English Premiere of the show in my home town of Manchester.” 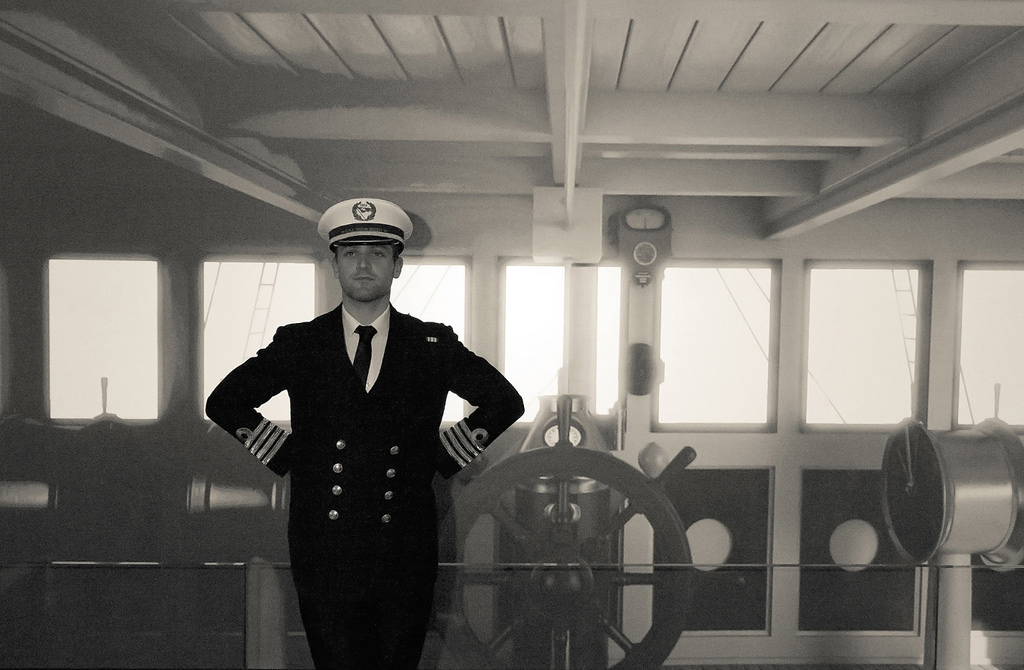 For Ticket info contact Tel 0844 871 3019 or online www.atgtickets.com/manchester the show will then go onto to visit the Millennium Forum, Derry on 28th to 30th September, before it starts its tour of China from 2nd to 29th October.

TitanicDance is an Irish Musical Dance sensation that tells the story of the world’s most famous ship from its beginning in the Belfast shipyard to its tragic end in the Atlantic Ocean. Produced by Millennium Forum Productions by arrangement with KSR Productions, it first took audiences in Ireland by storm when it opened at the Odyssey Arena, Belfast in 2014 to standing ovations before enjoying a sell-out run at the Millennium Forum in Derry. This is not just an Irish dance show; it’s an emotional journey of hope, aspiration, love, heartbreak and sadness that will mesmerise audiences everywhere.

Last year, the hit show enjoyed a hugely successful tour of China where its appearance at the China International Folk Arts Festival in Qinghai enabled it to be seen by a live audience of over one billion people. The show also made its inaugural visit to the US where it performed at the Branson Events Center in Missouri to numerous standing ovations. This electrifying show tells the story of the world’s most famous ship from its beginning in the Belfast shipyard to its tragic end in the Atlantic Ocean. A cast of 30 world class Irish dancers and live  set the scene for a breathtaking romantic performance.