Defending Sligo/Leitrim Super League champions Boyle Celtic face arguably the biggest game in the club's history this Sunday when they face Carrick United in the quarter-finals of the FAI Junior Cup.

It is Boyle's first time to reach this stage of what is Europe's largest knock-out competition and Boyle Celtic captain Lochlainn Conboy is hoping the club can continue their journey beyond this weekend.

"It's unchartered territory for us but from our own perspective we've been progressing well over the last couple of years. We've won the league in Sligo/Leitrim two of the last three years and we're going reasonably well in it again so the objective for us was to try and get a run in this competition."

Having reached the last eight of the prestigious competition Boyle Celtic are flying the flag for the north-west and Lochlainn is hoping they can progress even further.

"We're the only ones left. We beat Ballina in the last 32 and that was us as the last team from Connacht then. With a bit if luck and if a couple of decisions go our way it could happen." 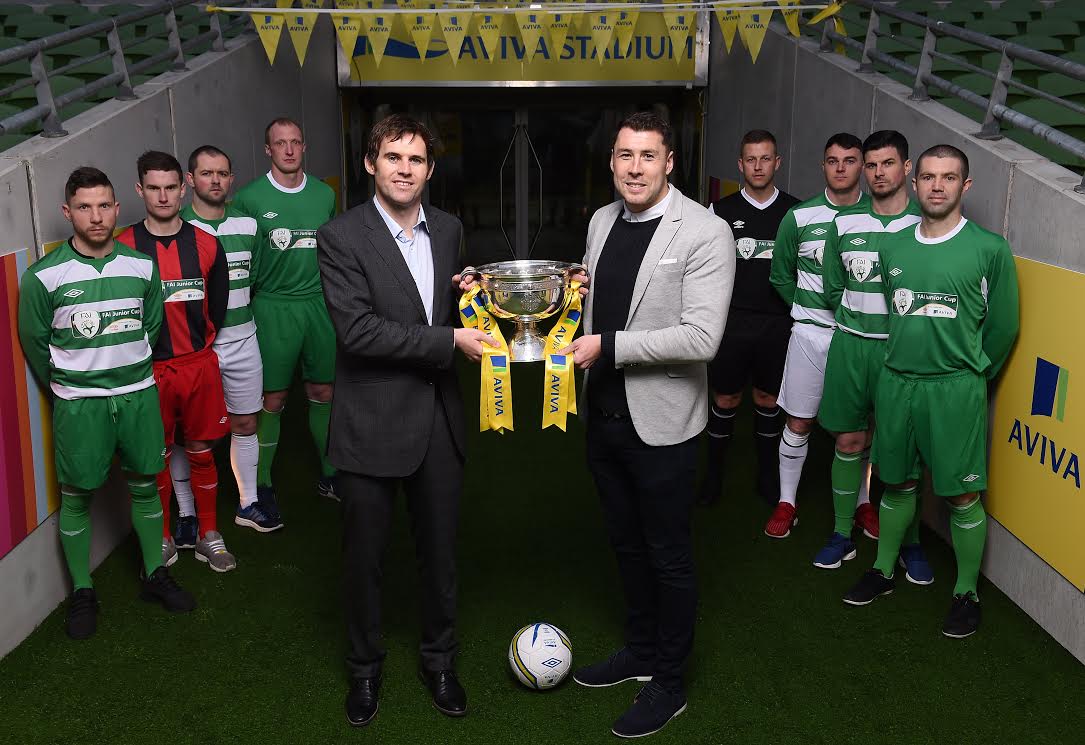