Thomas Partland from Manorhamilton and Drumkeerin has released a new single hope to Love again.
The singer/ songwriter who goes by Partland has been playing music for about 15 years. His music is a blend of folk and rock.
His first album, Sing Me to Shore was released in 2016, and after an extended hiatus, he is back with the new single Hope to Love Again. 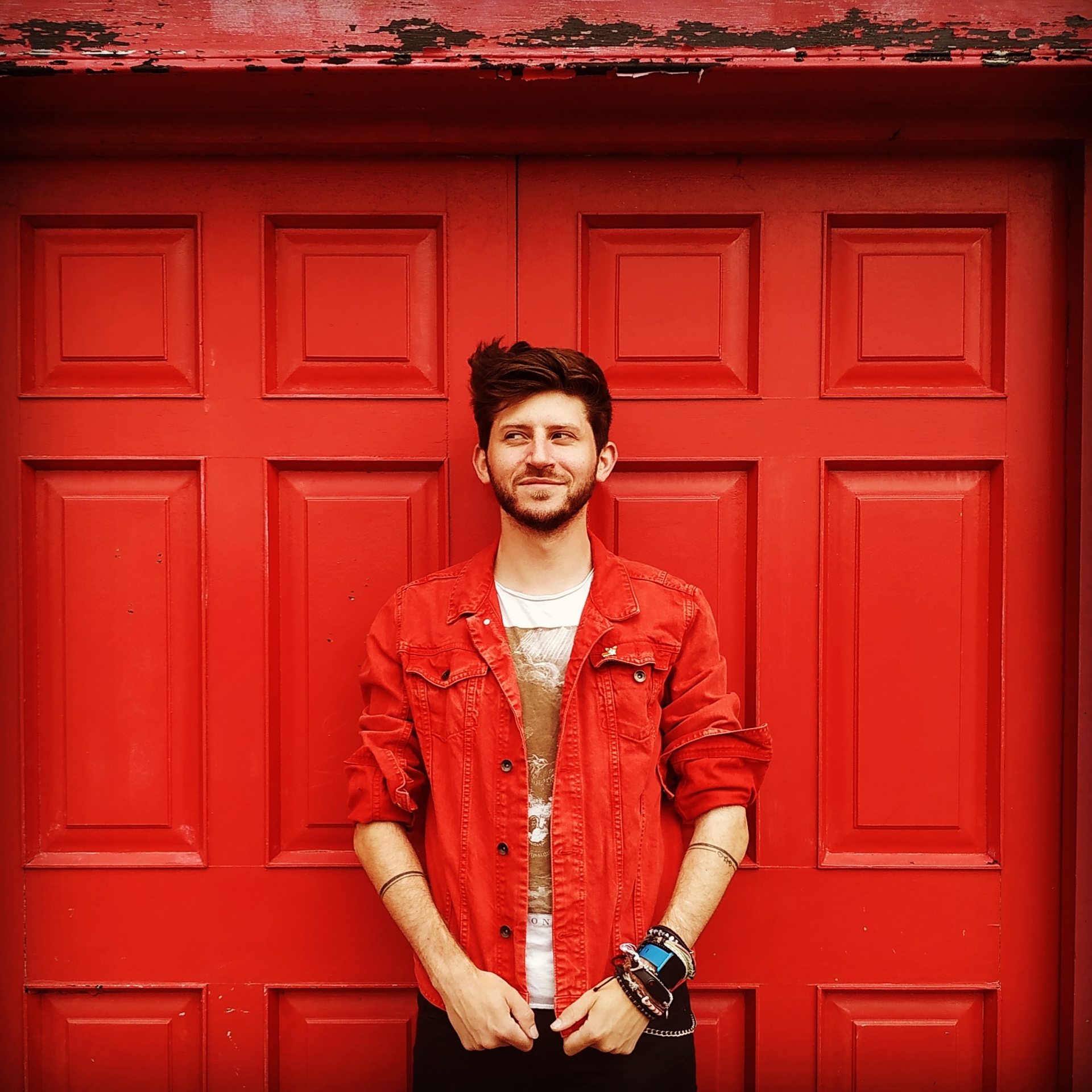 This song is taken from the forthcoming album The Empty Atlantic, which will be released early next year. The album was recorded half in Galway, Ireland and the other half in Newfoundland, Canada.
Partland has supported the likes of Damien Dempsey, Ham Sandwich and Heathers.

Partland grabs attention with his delicately crafted songs that cover a variety of subjects including heartbreak, loss, grief, love and many other universal themes. The new sound that can be heard on the new single is a return to form and is a emotional gut punch that demands further listens.
The video, directed by Andrew Thomas is a perfect visual partner to the track and hammers home a tale of loss.
You can find Partland's music on all streaming services including youtube.