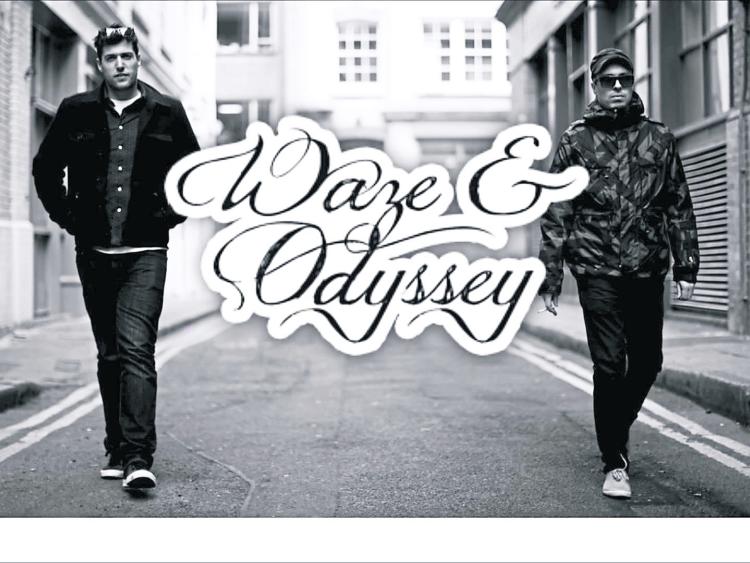 Waze & Odyssey are on stage tonight with DJ Eoin Lyons.

Waze and Odyssey will be making their way to Carrick-on-Shannon this evening, Saturday, October 28  when they take the stage at Club 360 at 11pm with DJ Eoin Lyons.
Waze & Odyssey a.k.a Serge Santiago and Firas Waez, released their first track ‘Ah Baby (Here We Go Again)’ in early 2012 and have been carving their way through the dance music scene ever since.
The now accomplished duo has seen significant chart success alongside some monstrous tour dates along the way.
Their overall sound is not confined to their productions; the pair are DJs as much as they are producers.
While managing to break down the boundaries between festival life and club intimacy, the enigmatic duo has created a timeless movement seeing them play to crowds at Hideout Festival in Croatia alongside illustrious club appearances at Panorama Bar (Berlin), Bob Beaman (Munich), Showcase (Paris) and Verkript (Amsterdam).
Their musical output has been constant throughout their career and has charted their success. With releases on numerous labels such as Circus Recordings, VIVa MUSiC, Get Physical, Wolf Music, Dirt Crew, Throne of Blood and their imprint W&O Street Tracks they have nurtured a signature sound that culminates in a mixture of old and new elements together.
Their life on the road continues to introduce the duo to new crowds from all corners of the globe.
Their unique combination allows them to gain insight into brand new and exciting music, leaving them very much still at the forefront of their art.
Be sure to checkout Waze & Odyssey when they perform for the very first time at Club 360,
Tickets available at the door. This is a strictly over 18’s event.