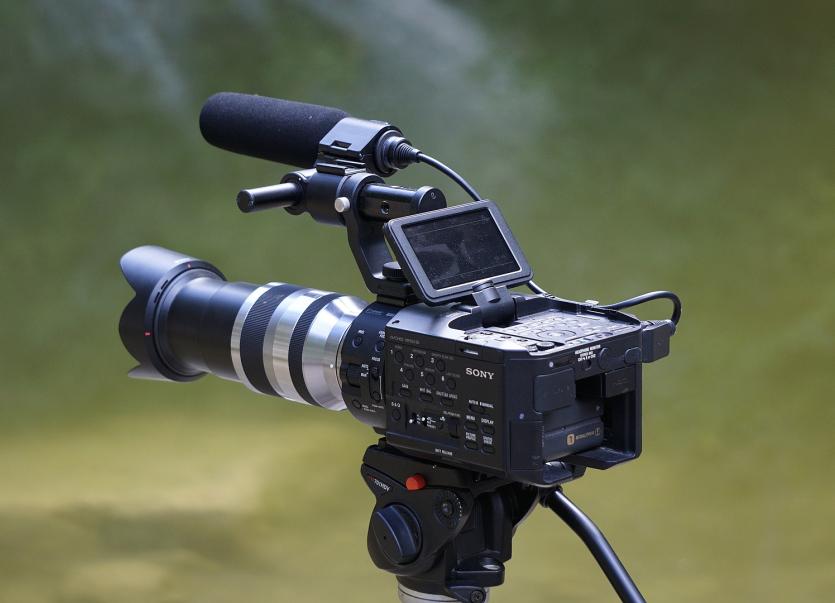 Since 2015 Leitrim, Sligo and Roscommon County Councils have worked together to support the development of filmmakers and facilitate filmmaking in the region.

This gave rise to the creation of the SLR (Sligo, Leitrim, Roscommon) film project and together with the three Local Enterprise Offices local authorities have recently developed the Enterprise Ireland funded Creative Heartlands project.

At the outset of the Creative Heartlands project, a survey has been created for the region’s screen and film community to get a snapshot of the current work, operations, plans and needs.

The survey is open until Monday, June 28 and can be accessed here - https://ecs.page.link/Nk137.

Please share the survey with anyone involved in film in the region as it is vital that the programme is shaped around the current needs of those working in the sector here. For further information contact creativeheartlands@gmail.com.