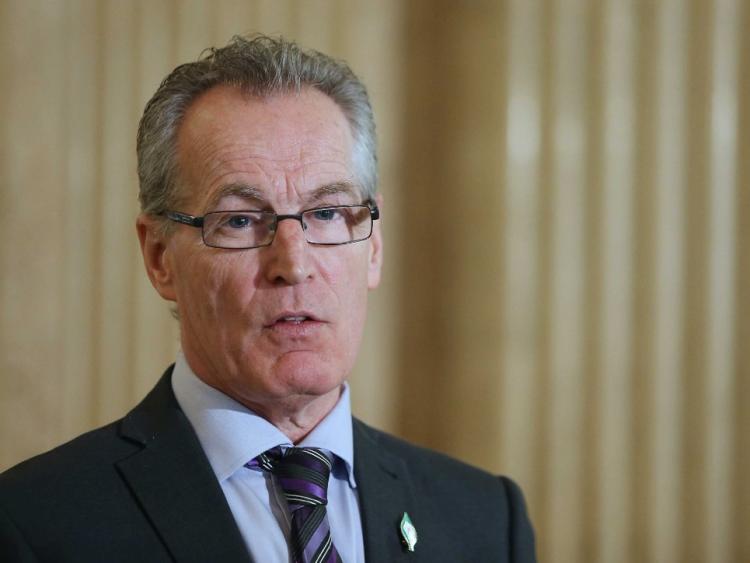 This Sunday, Leitrim’s Annual Easter Commemoration will take place in Aughnasheelin at the graves of three of the heroes of Selton Hill, Séamus Wrynn and the two John Joe O’Reillys.

Speaker at the commemoration is Gerry Kelly Belfast MLA. Gerry was a key figure in the negotiations leading to the Good Friday Agreement. In earlier years, he spent a long term in English and Northern jails, and survived a period of 60 days on hunger strike in pursuit of a demand to be transferred to a prison in the North. In 1983, Gerry Kelly was one of 37 prisoners who escaped Long Kesh.

Leitrim is proud to have such a major connection with Easter 1916 through Seán Mac Diarmada, one of the signatories of the Proclamation and one of those executed by the British after the Rising. This year is also the 100th anniversary of the historic election of 1918 when Sinn Féin won the vast majority of the seats.

All are welcome to attend the commemoration in Aughnasheelin on Sunday. The parade, led by the Kiltubrid Pipe Band, will assemble at Poll an Easa at 2.30pm and start at 3pm for Aughnasheelin Church and the Republican plot. After the commemoration there will be music and song in McGirl’s pub in Ballinamore. Beidh fáilte roimh gach duine.