Tesco stores in Leitrim to host the Great Irish Bake 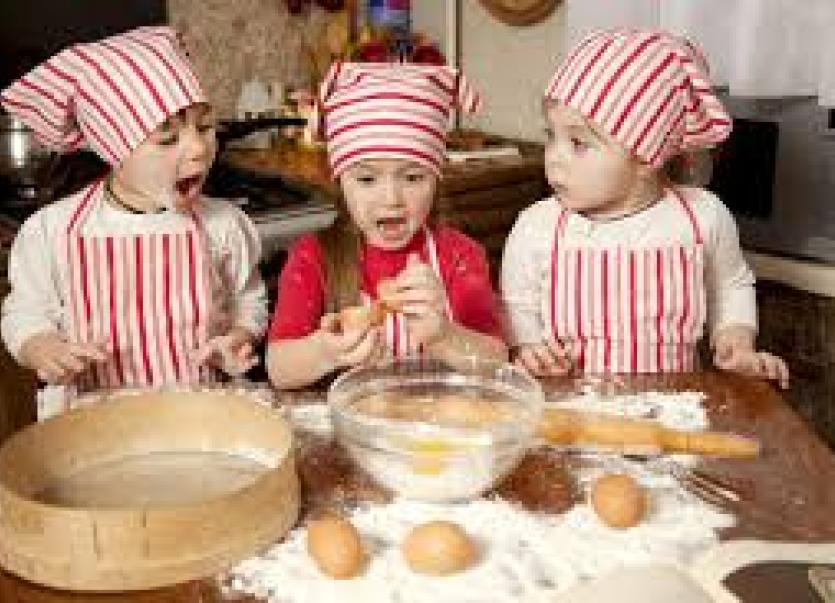 a Great Irish Bake to raise funds for Temple Street.

Now in its fourth year, Tesco Ireland’s 150 stores nationwide will be hosting Great Irish Bake cake sales with the aim of raising €100,000 for the hospital to buy much needed medical equipment. This year, money raised will be used to purchase Speech and Language equipment which is used in the treatment of children with cleft palette.

All across Ireland, customers will enjoy a sweet treat or two on the day, prepared by the dedicated Tesco colleagues, as well as taking part in fun in store activities while supporting the little heroes of Temple Street.  It’s more than baking – it’s raising dough!

Tesco Ireland, who recently extended its partnership with Temple Street for a further two years, has fundraised over €3million for the hospital to date, helping it to buy much needed life-saving equipment. As part of its renewed partnership, Tesco colleagues across the country are aiming to raise €5 million in 5 years, before the end of 2019.

In 2017, Tesco stores in Leitrim successfully raised €1,750 for the little heroes of Temple Street as part of the Great Irish Bake and are aiming to beat that figure this year.